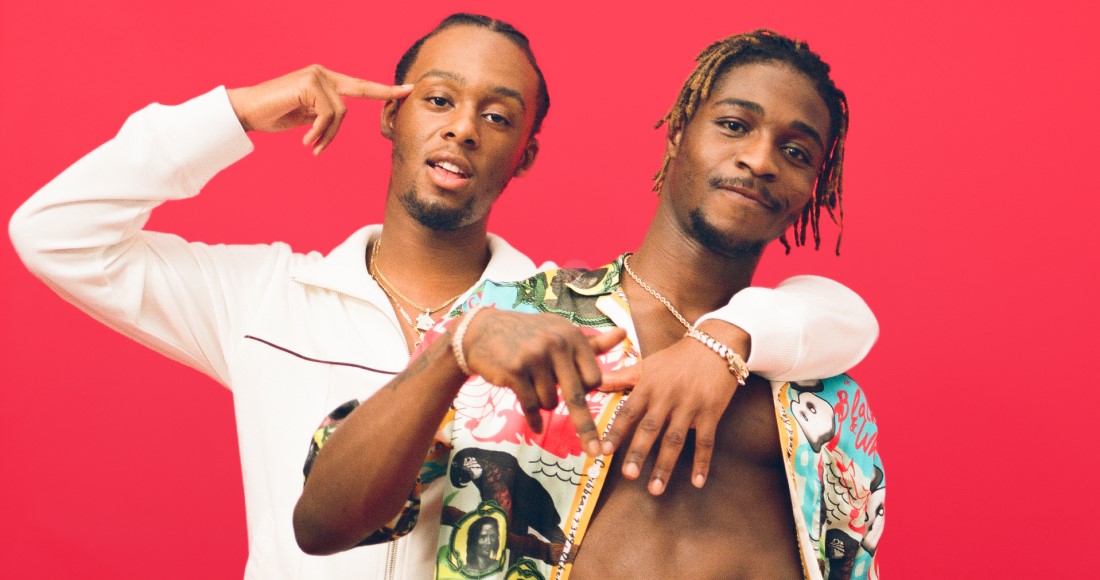 Young T & Bugsey are a British hip-hop duo from Nottingham. They first landed on the UK's Official Charts with their 2018 single Ay Caramba, a link-up with Fredo, before claiming a Top 10 hit in 2019 with Strike A Pose ft. Aitch. In 2020 they landed huge viral success with their single Don't Rush ft. Headie One, which became a global hit thanks to the #DontRushChallenge on the social media app Tiktok. Their debut mixtape Plead the 5th opened at Number 25 in April 2020.
View Comments
comments powered by Disqus