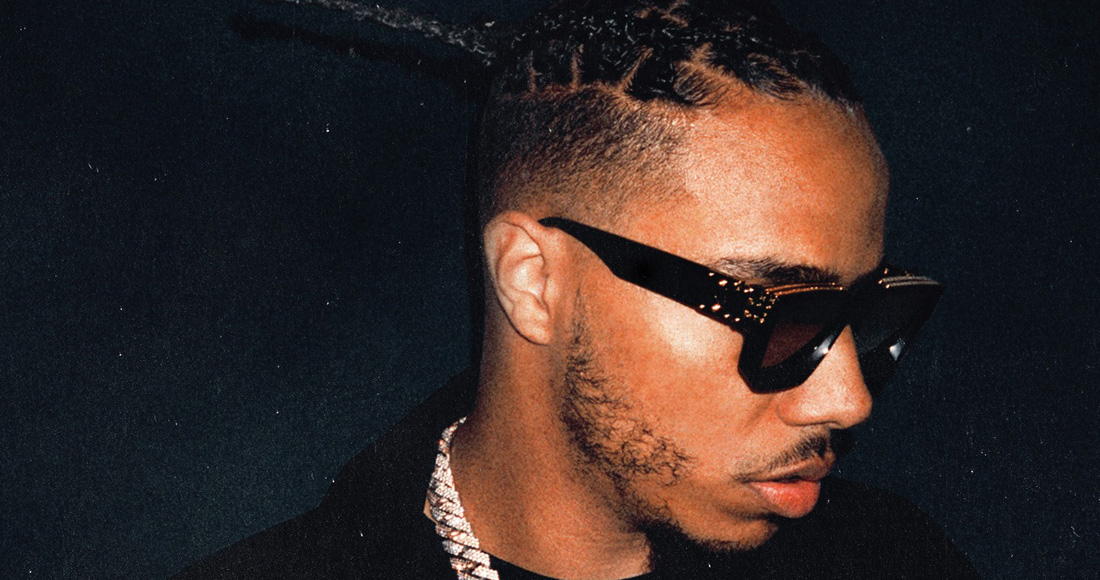 AJ Tracey is an English rapper and songwriter and was born Ché Wolton Grant in Ladbroke Grove, London on March 4 1994. Having recorded under a series of names such as Loony, Loonz and Lil Tracey, he settled on AJ Tracey when he started to make waves on pirate radio stations as part of his Team Got Paid collective in 2015. AJ Tracey’s debut on both the Official Album and Singles Charts came in October 2017, and his self-titled debut album entered the chart at Number three in February 2019. His hymn to his birthplace, Ladbroke Grove, was nominated for Best Single at the 2020 BRIT Awards.