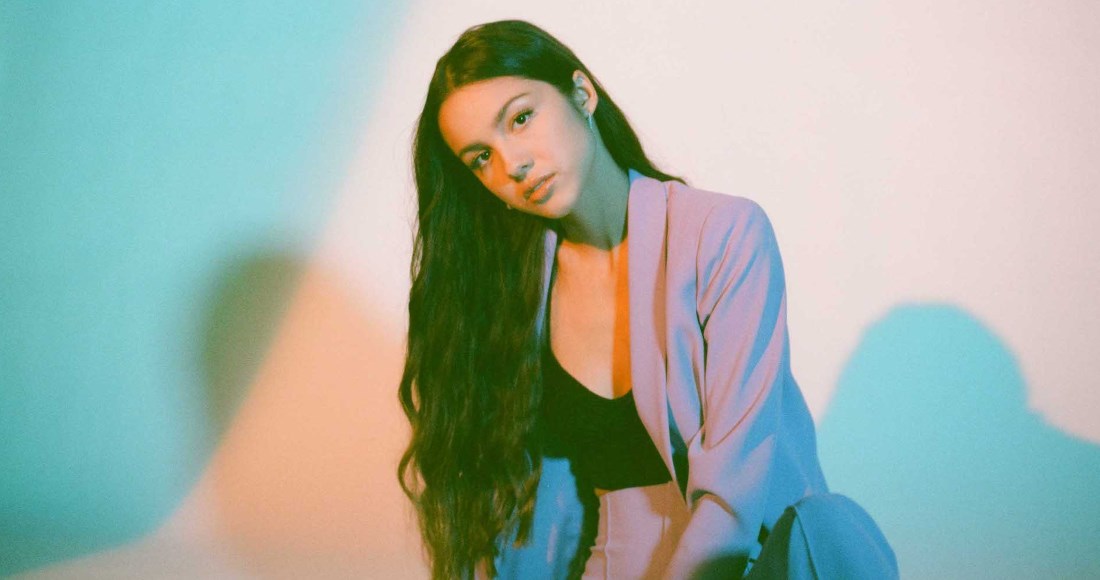 Olivia Rodrigo’s mammoth hit Drivers License has passed with flying colours into a fifth week at Number 1 on the Official Singles Chart.

The impassioned power ballad raced past the competition and claims 59,000 chart sales, including 7.2 million streams this week to retain the top spot, holding off competition from Nathan Evans’ Wellerman with 220 Kid & Billen Ted which is at Number 2 for a second week.

At Number 5, West London rappers Digga D and AJ Tracey earn this week’s highest new entry with their anticipated collaboration Bringing It Back. It earns Digga D his first ever UK Top 10 single, and AJ Tracey his seventh.

The Weeknd sees a big rise this week – thanks in part to his spirited performance at the Super Bowl half time show last weekend – as Save Your Tears jumps 16 places to Number 15, while Friday by Riton x Nightcrawlers ft. Mufasa & Hypeman leaps eight places to Number 16.

A new Top 20 entry comes from newcomers A1 & J1, whose debut single Latest Trends lands at Number 19, enjoying early support thanks to a sample they released on TikTok in late 2020. Cardi B’s snappy new single Up is also new at Number 21, her first single release since chart-topping hit WAP with Megan Thee Stallion last year.

More: Revisit every Number 1 on the Official Singles Chart

ATB, Topic and A75 rocket 19 places to Number 23 with Your Love (9pm), a remix of ATB’s original version which peaked at Number 1 in 1999; Glass Animals continue to climb with Heat Waves, up 10 to 24; and Jason Derulo’s Love Not War (The Tampa Beat) climbs five places to 27. Ava Max earns her fourth Top 40 hit with dance anthem My Head and My Heart at Number 35.

Finally, 2019 Eurovision winner Duncan Laurence enters the Top 40 for the first time with Arcade at Number 39. Thanks to its growing popularity on TikTok, Arcade is now the most-streamed Eurovision of all time globally.