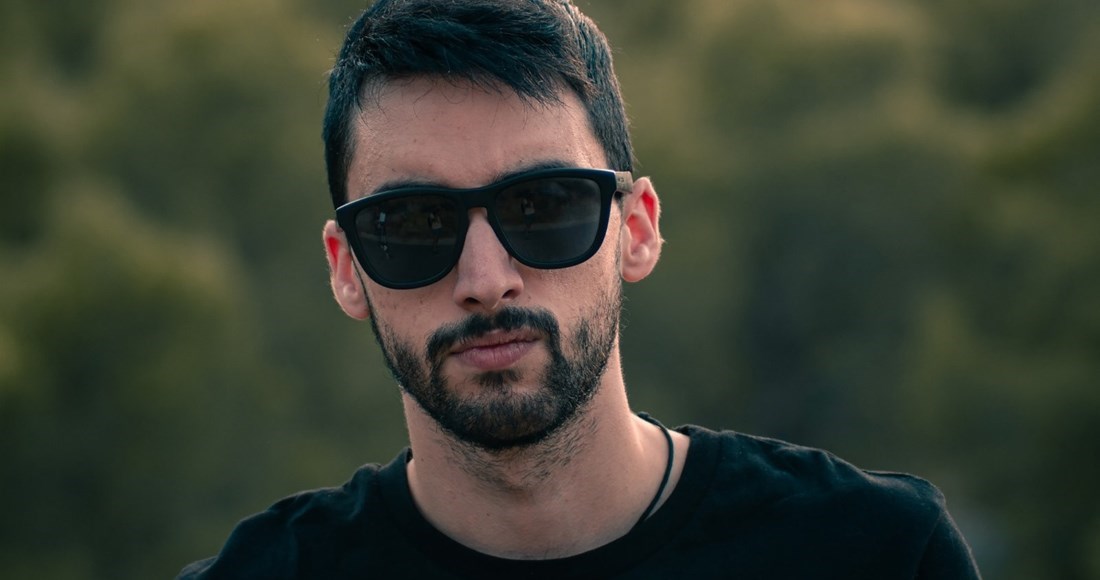 HVME is a Spanish producer from Murcia, Spain. HVME began releasing music in 2016, specialising in deep house, slap house and future house genres. HVME's stage name is an abbreviation of his civil name combined with Scottish philosopher David Hume. HVME's commercial breakthrough came when he reworked Travis Scott's 2016 single Goosebumps in 2020, with the deep house reinterpretation racking up 10s of millions of streams. Travis Scott heard the song and jumped on a remix of what was originally a remix itself, providing all new vocals in January 2021. Goosebumps has charted in the UK's Official Singles Chart Top 40 and on the Billboard Hot 100 in the United States.