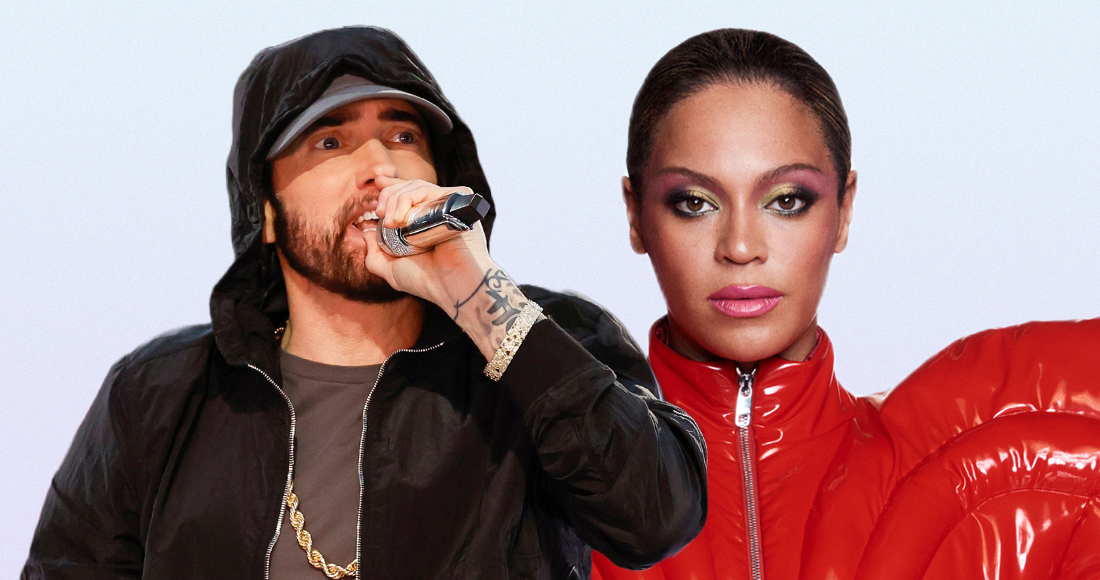 The race for the UK’s Number 1 album is already heating up; as Beyoncé and Eminem are currently duking it out to see who will triumph at the top of the Official Albums Chart this Friday

Last week saw Beyoncé score her fourth solo chart-topping LP in the UK with the disco-indebted RENAISSANCE, joining Dangerously In Love (2003), 4 (2011) and Lemonade (2016). At the mid-week stage, Bey could be set to score a second week at Number 1...but she has some serious competition in the form of Eminem.

It’s none other than Slim Shady who's hot on the superstar’s heels with Curtain Call 2, the sequel to his 2005 greatest hits compilation Curtain Call: The Hits, which has spent an incredible 512 weeks on the Official Albums Chart to date.

Less than 100 chart units currently separate Beyoncé and Eminem in our Official Chart Update, so it’s still all to play for. Can Bey hold on for a second consecutive week, or will Marshall Mathers secure his 11th UK Number 1 album? Keep your eyes peeled on OfficialCharts.com for more updates as they come... 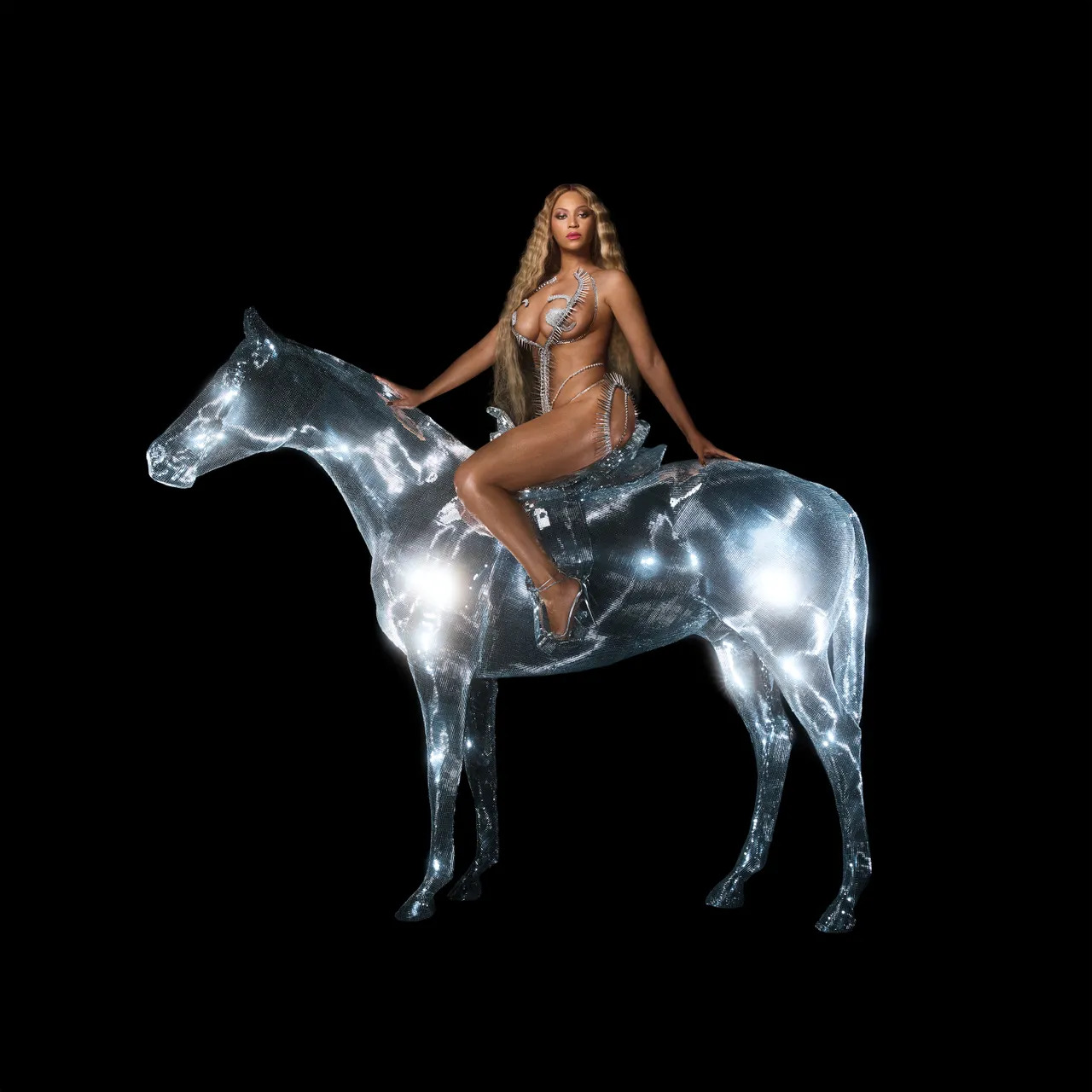 MORE: The Official Top 40 Biggest Albums of 2022 so far REVEALED

ABBA’s chart mainstay ABBA Gold: Greatest Hits enjoys a midweek boost as the Swedish superstars announce a 30th Anniversary Edition of the album (6). Set to be released on September 23, the reissue will see the ABBA Gold collection available on brand-new formats – including special 2LP picture disc - for the first time.

Becky Hill’s Only Honest on the Weekend is also set to surge back into the Top 10 this week (10), already up 16 places following her performance at the 2022 UEFA Women’s Euro Final Show and the release of brand-new Joel Corry collaboration HISTORY. Meanwhile, Elvis Presley’s ELV1S – 30 Number 1 Hits collection could continue its ascent as Baz Luhrmann-directed biopic Elvis wows audiences (11).

Neil Young and Promise of the Real look set to claim a Top 20 debut with live album Noise & Flowers this week; an LP recorded during their 2019 European tour (14). Meanwhile, American ska group The Interrupters could mark their first-ever appearance on the Official Albums Chart with fourth studio album In the Wild (17).

Sitting just outside the Top 20 midweek is Heather Small, the voice of English dance group M People, aims to land her second Top 40 solo album with Colour My Life (21).

London eight-piece collective KOKOROKO look set to enjoy their first-ever Top 40 album with Could We Be More this week (28). The rising group will discuss the LP on The Record Club with host Jess Iszatt, this Wednesday August 10 at 6.30pm. 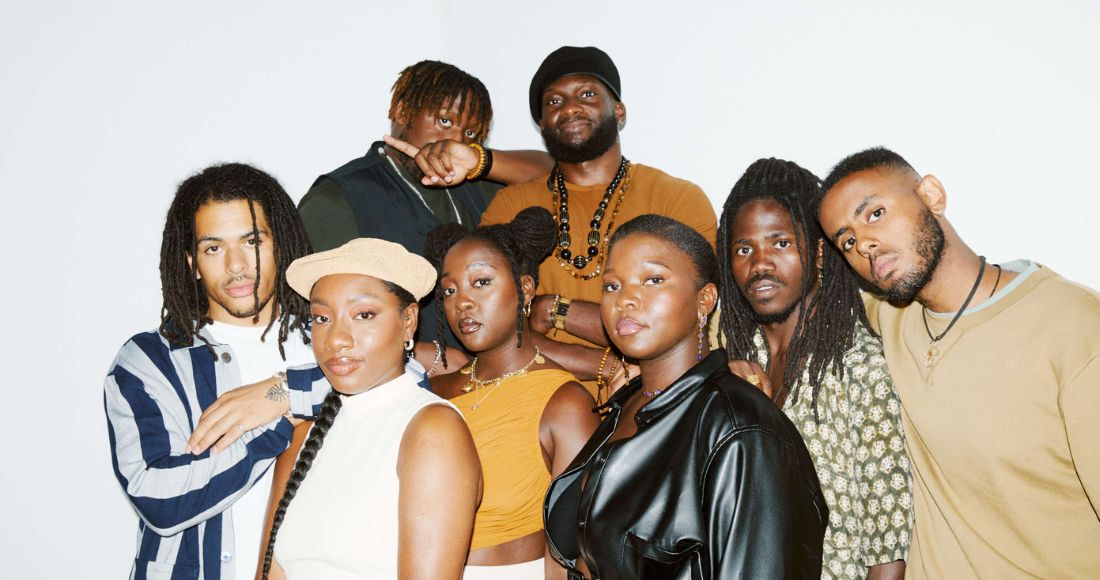 And finally, Tool’s Fear Inoculum could return to the Top 40 this week thanks to a deluxe vinyl release (36). The LA rockers’ fifth studio album originally peaked at Number 4 upon its release in 2019.