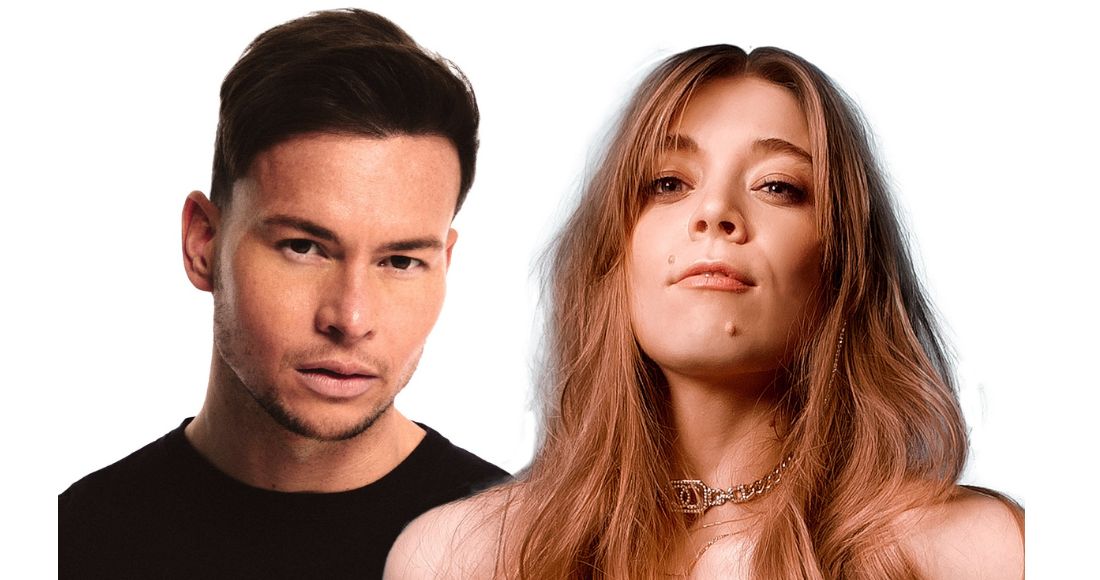 The two stars have become, in their own rights, the faces of a dance-pop revolution in the UK; combined, Joel and Becky have two Number 1 singles, and 10 UK Top 10 singles. That's nothing to sniff at.

Now, after years in the making, History is finally here. A bright and summery banger that seems to both comfortably function as both a Joel Corry and a Becky Hill track, it's an incandescent, EDM-lite banger all about the special bond between two people that just can't keep away from each other...

We jumped on a call with Joel - who is currently in the middle of a massive headline residency at Ibiza Rocks - to discuss the new single, and how History had its beginning in him accosting Becky Hill at the top of some stairs. As you do. 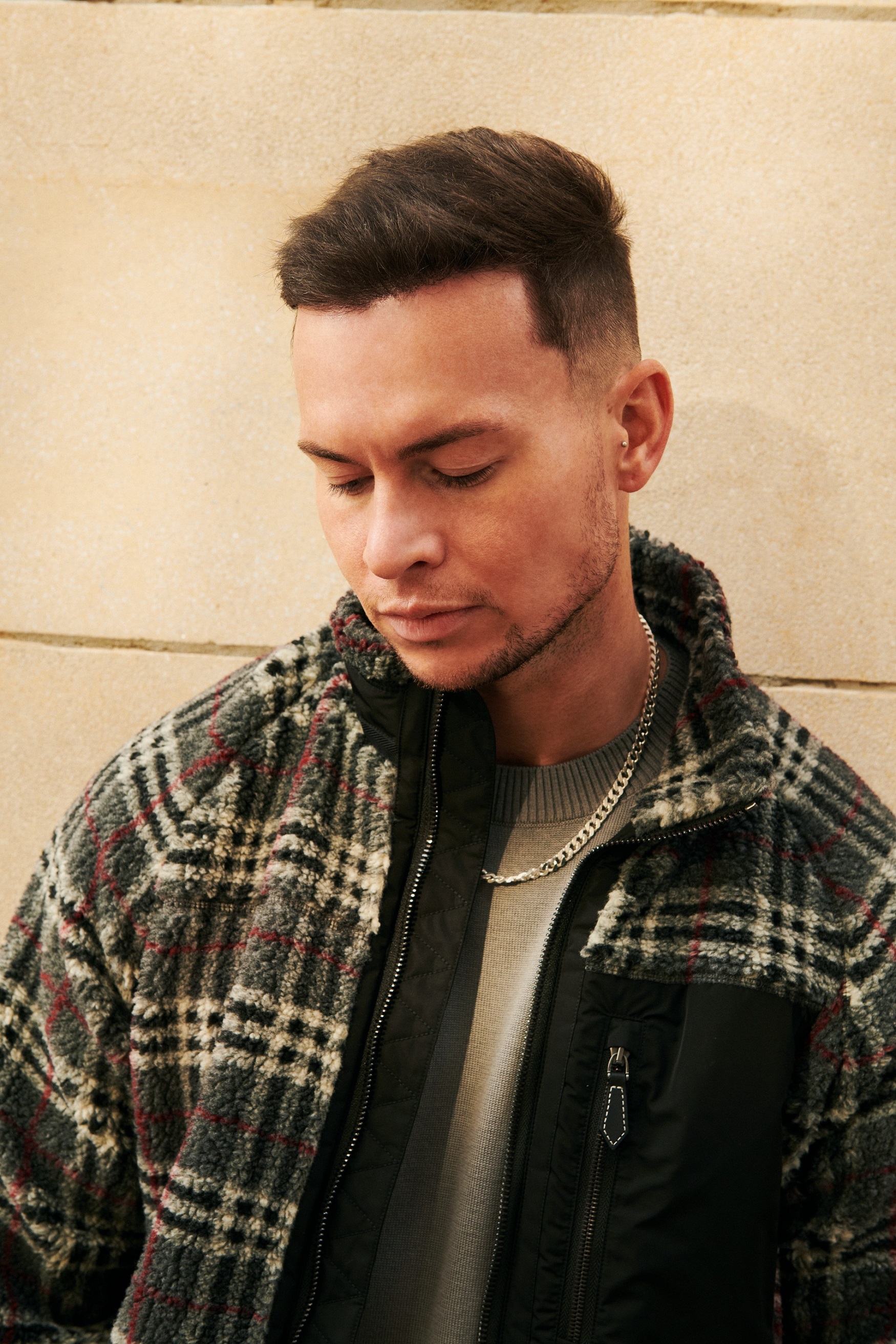 Hi Joel! Very exciting day for you, History with Becky Hill is finally out! How are you feeling?

Thanks so much, man. I'm so happy to be doing this record with Becky. It's something people have been asking for for a long time, and we've finally got it together. We got in the studio at the end of last year to work on History, and I've been refining it for the last few months. It's just all fallen in place; now seems like the perfect time to do it. Everyone loves a summer banger!

It's actually weird, because it feels like you two have already worked together, right?

You are literally, like, the 10th person to say that to me this week. I don't know why it took so long! Maybe it's one of those things where the stars finally aligned? History feels like it lives in both of our worlds, this was the right record and it's even more special because we got to write it together.

From the moment we started on it, History has just stuck with me. Even the title just feels so powerful: Joel Corry & Becky Hill - History! I think it's something everyone is going to relate to, it has a beautiful story. And it's been going off in my live sets, that's always a good sign to me. It's like, right, we've got something good here!

So tell us, this has been a long time in the making - how did you and Becky actually find the time to meet up? Who sent that first DM?!

I warmed up for Becky last year at a gig in Newcastle. I finished my set and was on a little break before Becky started. We were actually laughing about this the other day - I asked if I could speak to Becky before she got on stage, she was basically arriving in her car and going straight on stage, so I just waited at the top of the stage! I was waiting for her and really wanted to chat with her. She basically got to the gig, ran up the stairs...and it was like oh, Joel Corry's there! Like a proper fan!

Although we have to admit...it's a bit gutting History is dropping just after Love Island has finished, given both you and Becky paid a trip to Majorca this year...

Becky's performance was so good, wasn't it?! And I obviously popped in there for a bit [Joel played a DJ set in one episode - the iconic one where Danica had a fight with Billy]. It was really fun. It was like a minute on TV, but we were there for a good half an hour. [The Islanders] got proper into it - I think it was the first time they'd heard music in weeks, they were having dance battles, it was good vibes man!

We're now officially asking for Ekin-Su to make a cameo in the History video, please!

I actually met all the cast properly and they said they'd all come to Ibiza Rocks later this summer...let's see what we can do!

History is out now via Atlantic Records.