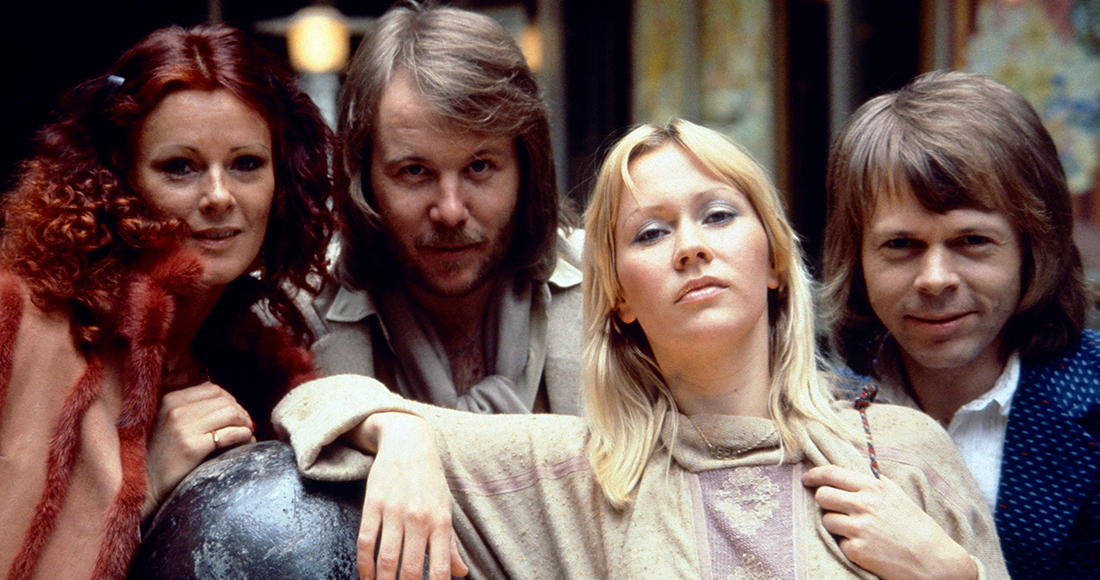 It's a timeless collection that last year broke records to become the first record to reach 1000 weeks on the Official Albums Chart, and now ABBA's ABBA GOLD is set to be reissued to commemorate its 30th anniversary.

The 1992 hits collection from Swedish icons Agnetha Fältskog, Björn Ulvaeus, Benny Andersson and Anni-Frid Lyngstad will be re-released on a selection of brand-new formats on September 23; three decades after it first topped the UK charts.

Fans can also purchase a range of limited edition ABBA GOLD merchandise, from tote bags to two-sided slip mats. All formats and merch items are available to pre-order here. 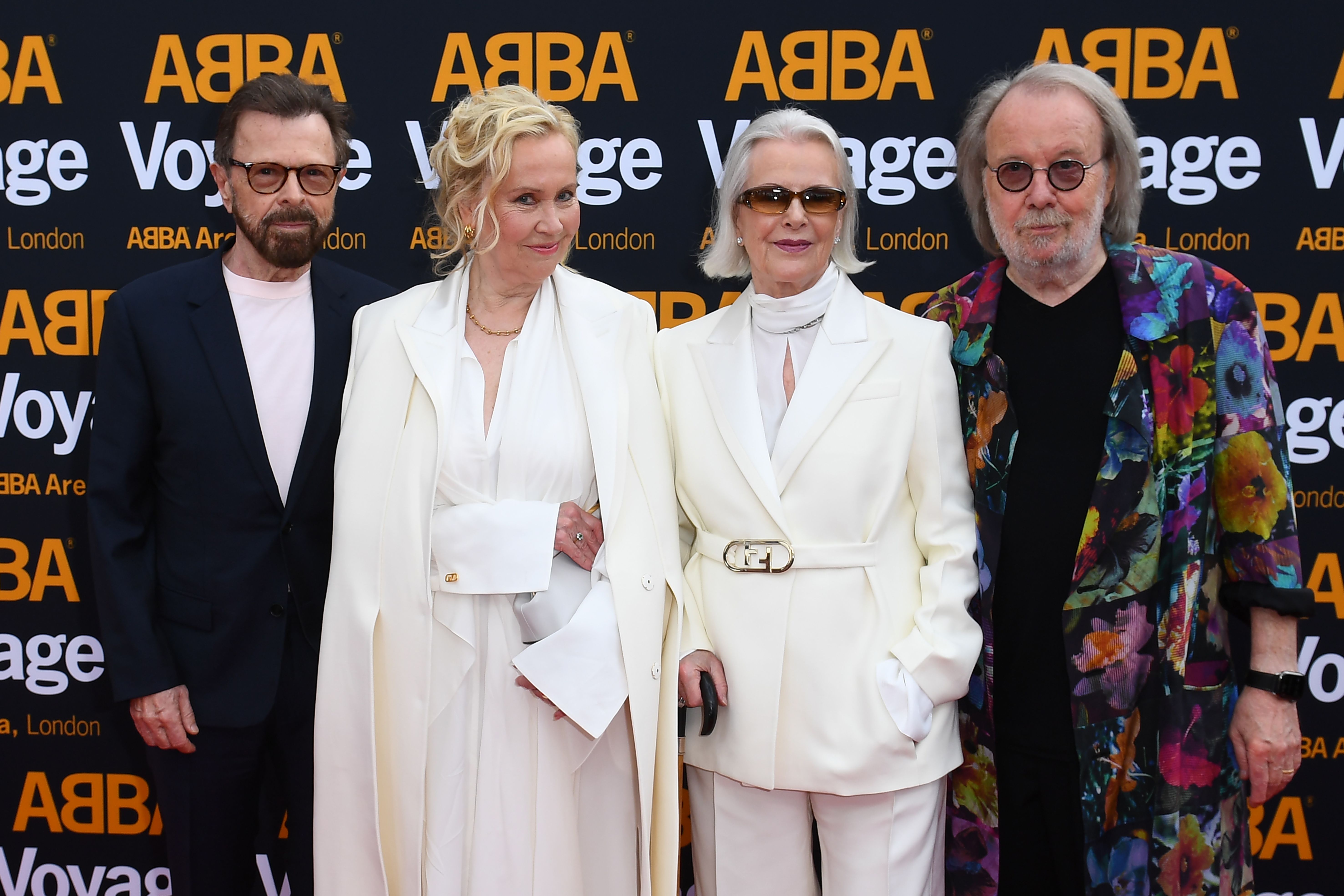 MORE: Everything you need to know about ABBA's ABBA Voyage show

In July 2021, ABBA GOLD became the first LP in history to spend 1000 weeks on the Official Albums Chart.

This isn't the first time ABBA GOLD has received a reissue. A remastered version of the compilation was released in 1999, to celebrate 25 years since ABBA's Eurovision Song Contest victory sent it back to Number 1 for five non-consecutive weeks.

The record last topped the Official Albums Chart in 2008, when it returned to the summit for two weeks around the release of the first Mamma Mia! film.