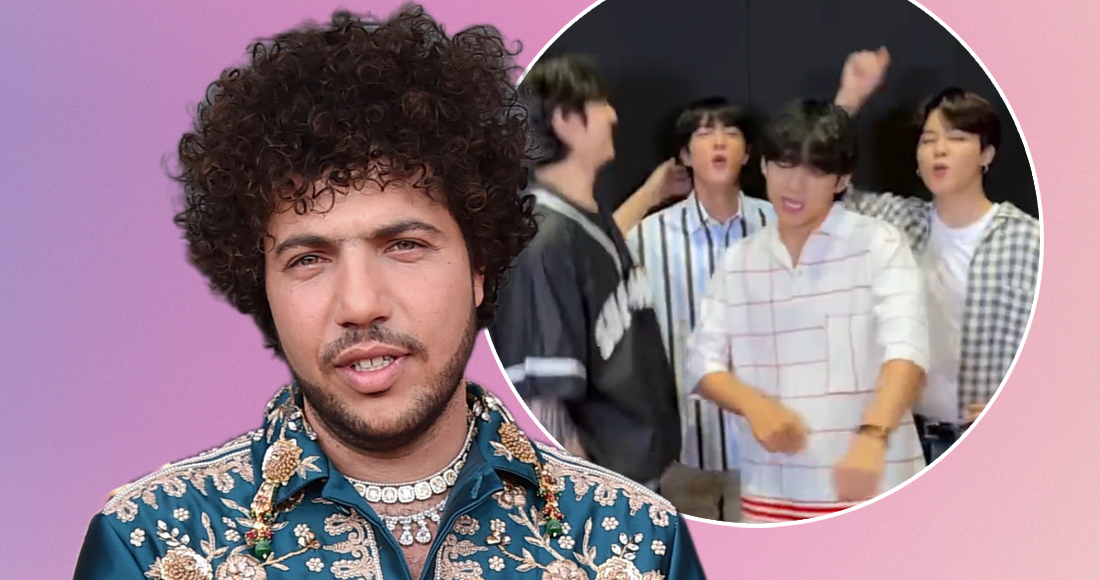 Not content with producing some of pop's greatest ever pieces - from Justin Bieber's Love Yourself to Ed Sheeran and Beyoncé's Perfect - Benny Blanco is now insistent on joining K-pop giants BTS.

Taking to social media to tease Bad Decisions - a collaboration with Snoop Dogg alongside South Korean stars V, Jin, Jimin and Jung Kook - the 34-year-old writer and producer reckons he's made 'the best song in the entire world' with the boys.

And, understandably, the internet's living for it. 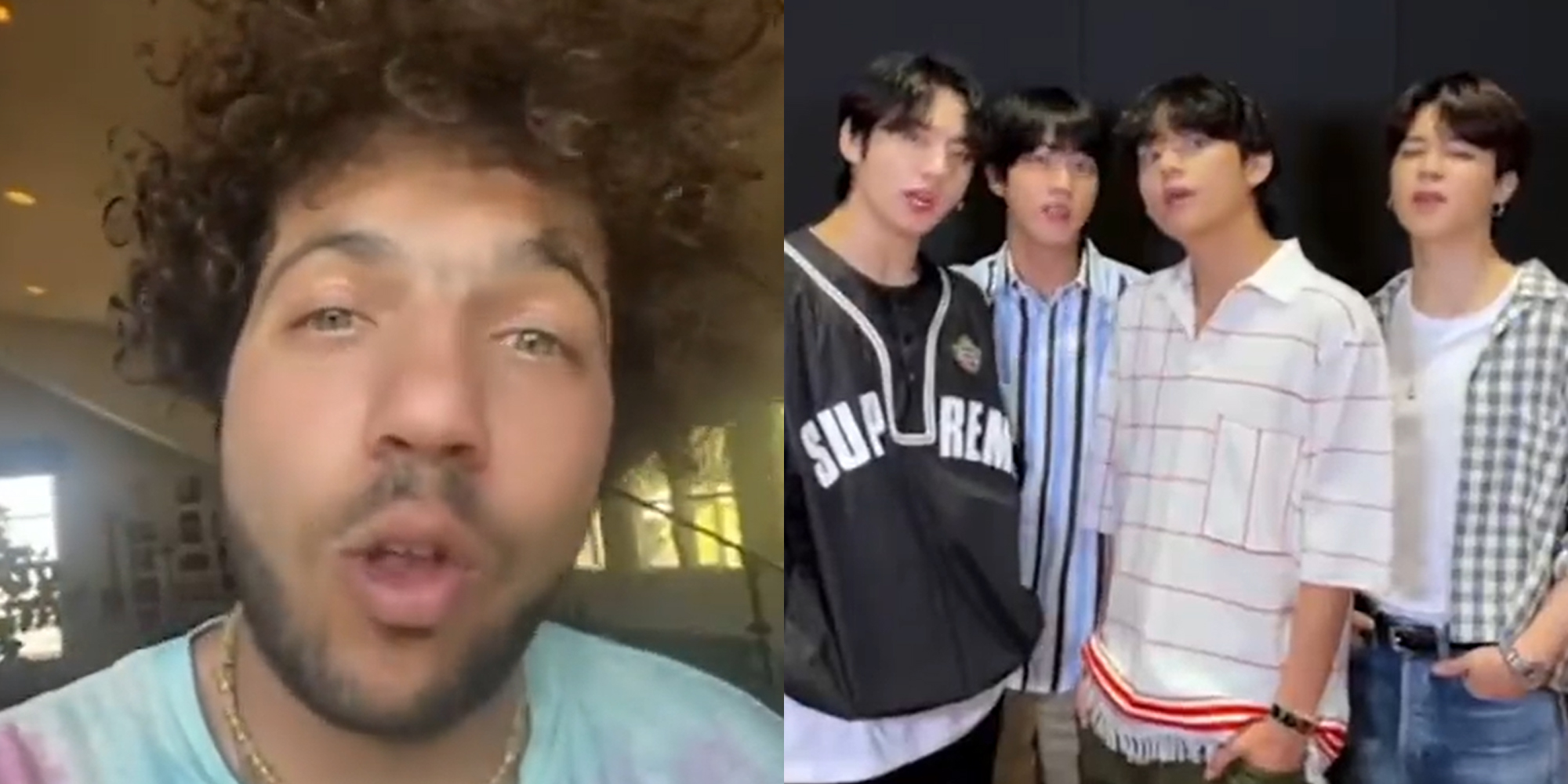 Originally posting a video pleading with the four BTS lads to let him join the group, Benny said: "I know we haven't known each other for that long, but I want to be in the band. I want to sing and dance; I think I could do it."

After rejecting Benny's offer, Jimin reasoned: "But we can make a song together."

"Let's make the best song in the entire world, let's go!" instructed Benny as the boys broke out into the cutest of dances and the internet collectively lost its sh*t.

So, what does this all mean? When is Benny Blanco, Snoop Dogg and BTS' Bad Decisions song and music video released?

Benny's announced that the full song will drop on August 5, and there's a whole bloody campaign rollout plan for your eyeballs.

We can expect a couple of music video teasers in the run-up to the release, with a fancy lyric video and visualiser to follow.

Will all members of BTS appear on Bad Decisions?

Um...we're assuming so. They're credited as a band, and while only V, Jin, Jimin and Jung Kook appeared in the announcement clip, we're guessing j-hope, RM and SUGA will be on there too.

And, with good reason, the internet's obviously beside itself over the news.

Referencing recent (false) reports of a BTS hiatus, one fan commented: "They never said they're going on break. Media and everyone else just misunderstood what they said in the festa video."

Another said: "A SUMMER HIT. LEGENDS ARE COMING."