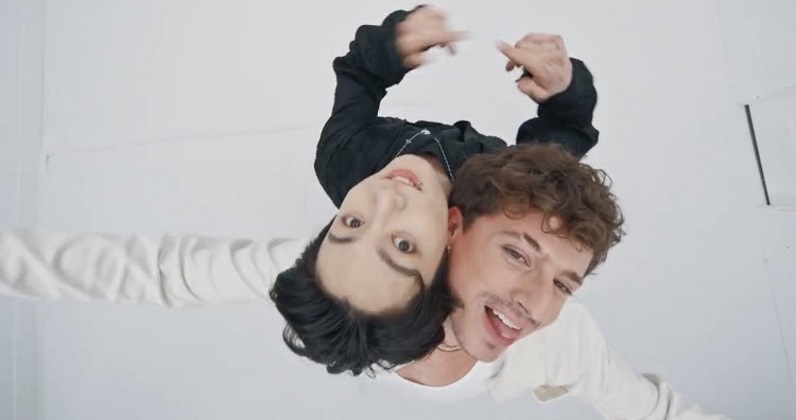 Charlie Puth has shared a preview of his new single Left and Right, which features BTS' Jungkook.

After several not-so-cryptic clues from Charlie, the singer and producer officially announced the collaboration today ahead of its release on Friday (June 24).

Jungkook's feature comes just over a week after BTS announced they are taking a break to focus on solo projects.

Jungkook recently wiped his Instagram feed and relaunched it with a collection of new photos, one of which now appears to be from the Left and Right music video.

Left And Right is the third trailer single from Charlie's upcoming, self-titled third studio album Charlie, which is expected later this year.

Meanwhile, Jungkook has released a string of one-off solo singles since 2016, including Stay Alive in February this year, which became his first solo track to land in the UK Top 100, at Number 89.