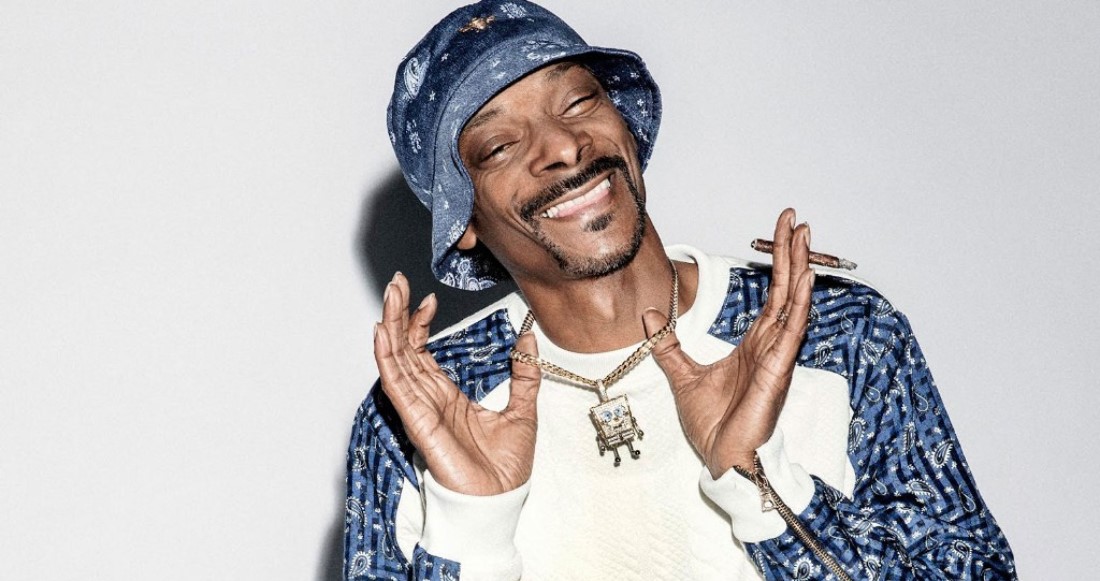 Snoop Dogg was born Calvin Cordozar Broadus Jr. in Long Beach, California on October 20, 1971, and is an American rapper, singer, songwriter, producer, media personality, entrepreneur, actor and serial name changer. Snoop Dogg began his career in between bouts of jail, gaining attention by doing freestyles over other people’s songs, some of which ended up gaining the interest of Dr Dre who took him under his wing and got Snoop to contribute to his 1992 album The Chronic, which helped propel interest in Snoop’s own debut, 1993’s Doggystyle and his brand of gangsta rap in general. Snoop Dogg’s fame grew in proportion to his infamy, with newspapers calling for him to be banned, but as the gangsta rap culture was fast becoming toxic with the deaths of Tupac and Biggie Smalls, Snoop broadened his appeal over the years with collaborations with acts such as Justin Timberlake on the song Signs, Pharrell Williams on Drop It Like It’s Hot and with Katy Perry on the UK Official Singles Chart Number 1 California Gurls. Snoop Dogg has been known as many variations on his name over the years, including Snoop Lion which he claimed he’d been reincarnated as in 2013 when he announced he’d made a reggae album.