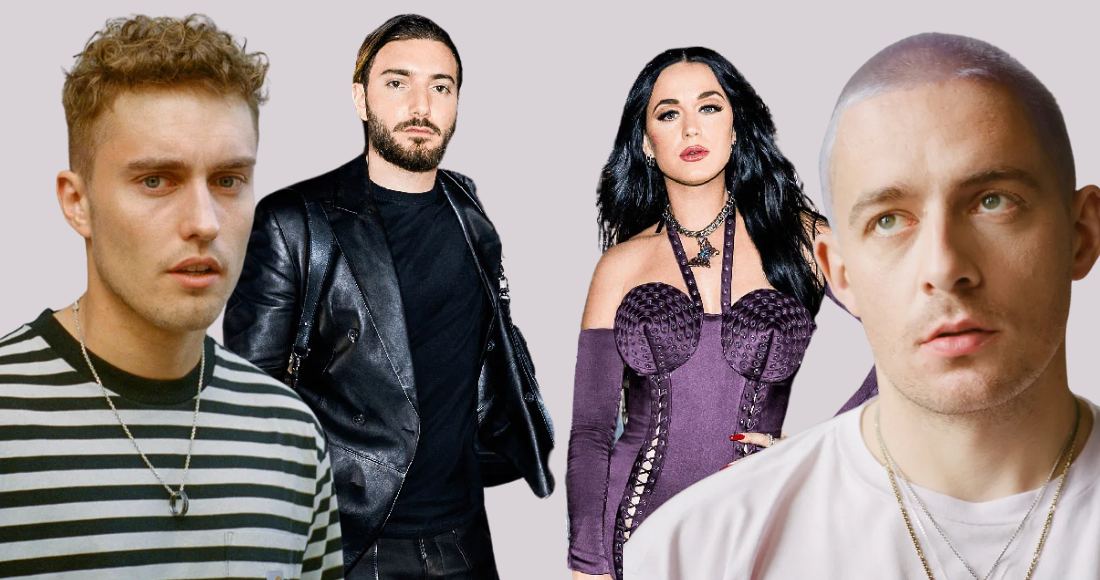 2022 was a big year for the Official Singles Chart.

Not only did it celebrate its 70th anniversary - with celebrations for Lewis Capaldi, whose Someone You Loved is Officially the most-streamed song in UK chart history and Taylor Swift, who becomes the latest member of the Million Sellers Club with her 2014 career-recalibrating mega-hit Shake It Off - but 16 singles hit Number 1 on the Official Singles Chart in 2022, two up on the 14 Number 1s of 2021.

According to Official Charts Company data, D.O.D and Carla Monroe's electro-house track Still Sleepless was the biggest song of 2022 to not hit the Official Singles Chart Top 40.

Despite receiving heavy rotation on BBC Radio 1 and support from tastemakers such as Danny Howard and Annie Mac, it seemed Still Sleepless struggled to be heard over ascendant dance anthems like LF SYSTEM's Afraid To Feel and Eliza Rose's B.O.T.A (Baddest of them All) over the summer. Despite only managing a Number 46 peak, Still Sleepless' chart units in 2022 racked up to a respectable 292,000 - the most of any track to miss the Top 40 last year.

Taking second and third place are two songs from the Encanto original soundtrack; Sebastian Yatra's Dos Orguitas and Stephanie Beatriz's Waiting On A Miracle, which didn't enter the Official Singles Chart, thanks to the overriding popularity of the Number 1 hit We Don't Talk About Bruno and further Top 10 singles Surface Pressure and The Family Madrigal.

Pop superstar Harry Styles ranks fourth on the list with Harry's House album track Daylight, while Little Freak and Satellite are also present it the Top 10.

Sam Fender came the closest to breaking into the Top 40 with Spit Of You, which peaked at Number 41. Two other songs on the list also peaked at Number 41 - Doja Cat's Get Into It (Yuh) and pop songwriter to the stars Muni Long's Hrs and Hrs.

The Top 10 is rounded out by Tom Santa's Rainfall and Jnr Choi & Sam Tompkins' viral single To The Moon, which samples the hook from Sam's cover of Bruno Mars' Talking To The Moon.

Other big tracks to miss out on a place in the Top 40 last year included Dermot Kennedy's launch single for his second Number 1 album Sonder, Something To Someone, and Alesso & Katy Perry's frantic dance collaboration When I'm Gone, which saw Katy firmly back in big pop girl mode.