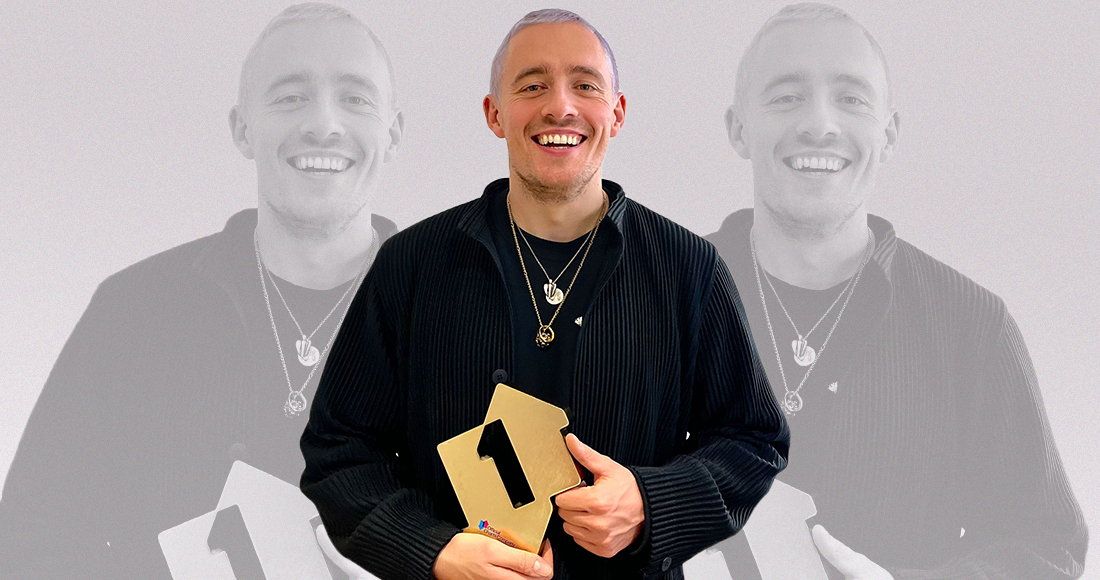 The Dublin-born singer-songwriter debuts atop the Official Albums Chart with his second major label  studio release, having previously scored a Number 1 record with 2019’s Without Fear. In doing so, Dermot became the first Irish act to top the chart with their debut album in over 20 years. Sonder also tops the Official Vinyl Albums Chart, selling the most copies on wax this week.

Speaking to OfficialCharts.com, Dermot Kennedy says: “I just want to say a huge thanks for all the incredible support, yet again. Thank you so much for your messages about the new music. I’m so glad you’re enjoying my second album, and I’ll hopefully see you soon!” Rock icons Queen celebrate a spectacular re-entry this week with The Miracle (6). The group’s 1989 album, which reached Number 1 upon its original release, returns to the Top 10 for the first time in 33 years thanks to an eight-disc re-issue containing previously-unreleased recordings. The Miracle also lands at Number 2 on this week’s Official Vinyl Albums Chart.

Mancunian rapper Meekz bags himself a career-best this week with mixtape Respect The Come Up (12), bettering the peak of his 2020 release Can’t Stop Won’t Stop (32). Meanwhile, heavy metal band Disturbed claim their fifth Top 40 album to date with Divisive (17).

Michael Jackson’s seminal 1982 Number 1 album Thriller makes a return to the Top 40 thanks to a 40th anniversary reissue this week (18), as David Bowie claims yet another posthumous Top 40 LP with his Moonage Dream OST (20). The LP record serves as the soundtrack to new documentary film of the same name by Brett Morgen; a work containing previously unreleased footage from Bowie’s archives, and the first film of its kind to be officially approved by Bowie’s estate.

With exactly one month to go until the big day, Michael Bublé’s Christmas makes a huge leap up the Official Albums Chart; vaulting 24 spots back into the Top 40 (26).

Alt-pop singer-songwriter Weyes Blood scores a career-best this week with her first-ever Top 40 record And In The Darkness, Hearts Aglow (27), while N-Dubz see their Greatest Hits return to the Top 40 as they embark on a nationwide reunion tour (39).