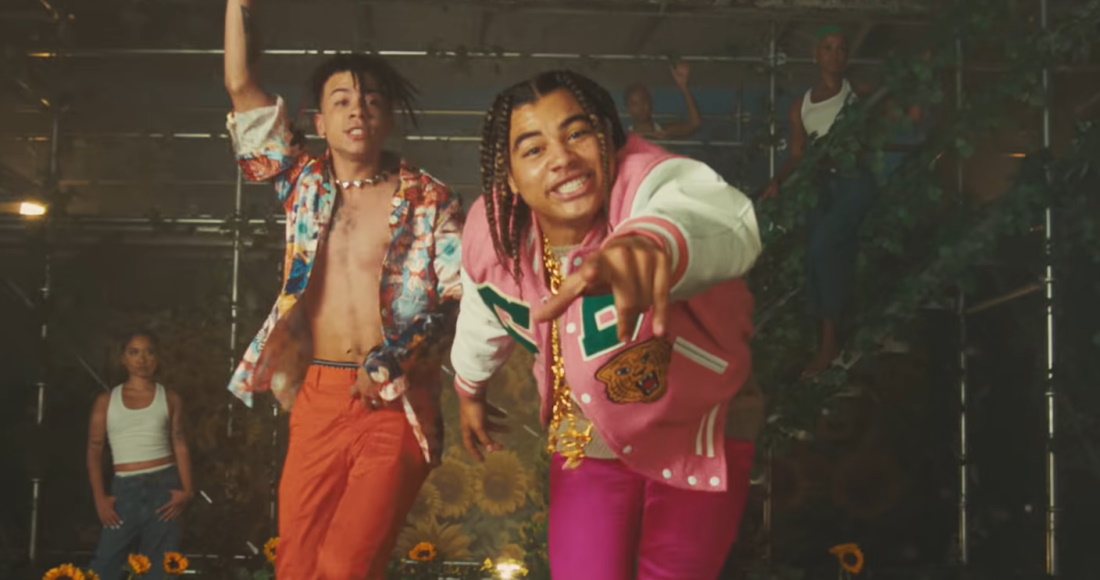 Meanwhile, Looking for me by Paul Woolford & Diplo, ft. Kareen Lomax is edging closer to the Top 5, rising 2 places to Number 6 after 48 hours.

Jason Derulo’s Take You Dancing is up four to Number 7, meaning if it stays on course it will be Jason’s 15th Top 10 hit. His previous single Savage Love with Jawsh 685 spent three weeks at Number 1 earlier in the year.

Set to be the highest new entry of the week, S1mba’s Loose ft. KSI is at Number 9 on today's First Look. S1mba first broke onto the chart with his hugely successful viral hit Rover ft. DTG which peaked at Number 3 in May.

If Loose stays on track, KSI should see himself land two Top 10 singles on this Friday’s chart, with Nathan Dawe collaboration Lighter currently holding at Number 4.

Finally, Giants by Dermot Kennedy has lifted 2 places to Number 20, and is poised to become his second Top 20 song if it stays on its current trajectory.