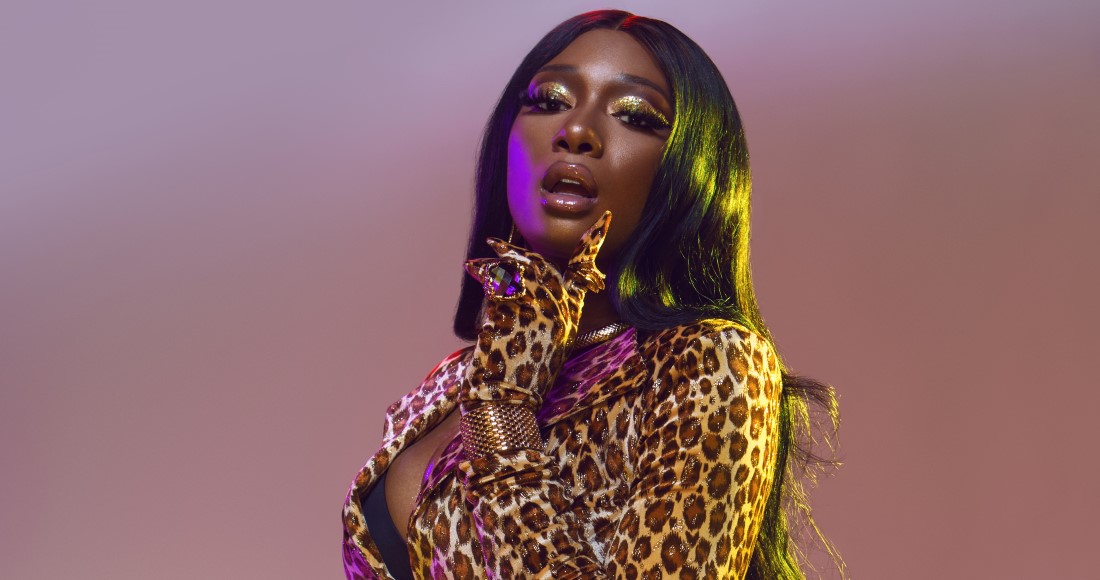 Megan Thee Stallion is an American rapper, singer and songwriter, born Megan Jovon Ruth Pete on February 15, 1995) in Bexar County, Texas. Megan Thee Stallion’s mum was also a rapper known as Holly-Wood, who’d take Megan along with her to recording sessions, giving Megan a taste of a life in rap, although forbade her from trying it until she was 21 as some of her rhymes were a bit racy. Megan Thee Stallion made her debut with the mixtape Rich Ratchet in 2016 and was soon collaborating with a host of other turns such as Wale, Nicki Minaj, Gucci Man, Chance The Rapper and Quavo.