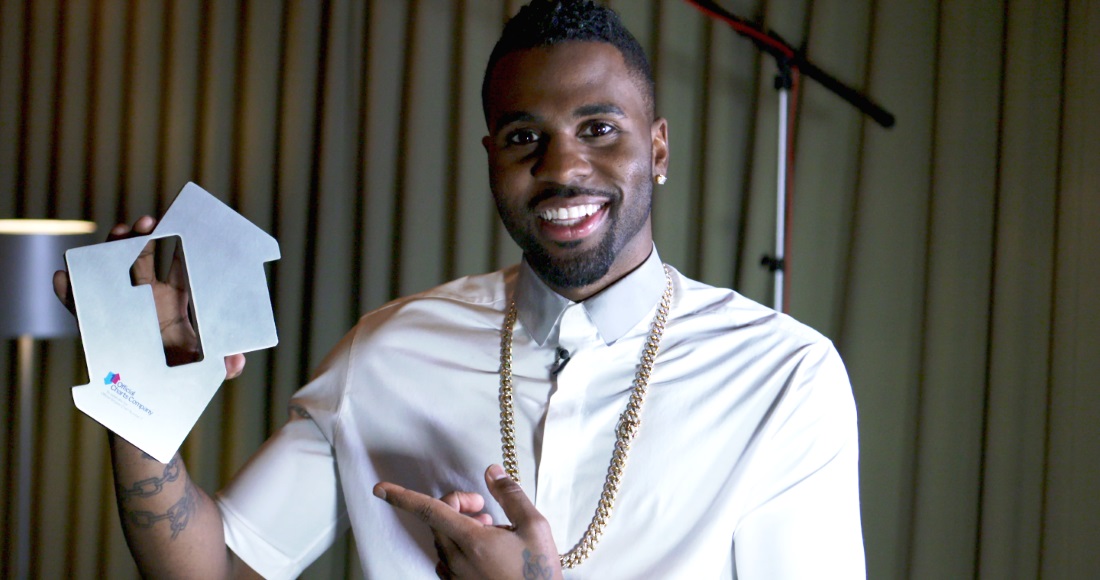 Jason Derulo (b. Jason Joel Desrouleaux on September 21, 1989 ) is an American singer, dancer and actor. His debut single Whatcha Say, which sampled Imogen Heap's Hide and Seek, peaked at Number 3 in November 2009, and was the first of a long run of chart hits for the star - his first Number 1 was the follow-up single, 2010's In My Head. Jason Derulo has had four Top 40 albums including a Number 5 with 2013's Tattoos. In 2019, Jason appeared as Rum Tum Tugger in the film adaptation of Andrew Lloyd Webber's musical Cats.