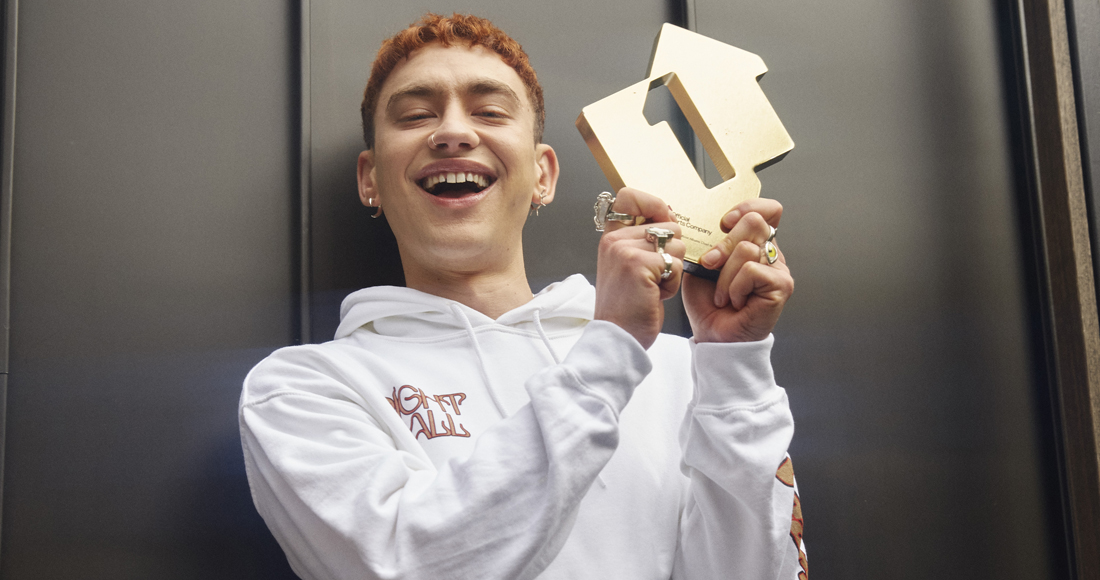 Night Call debuts at the top of the Official Albums Chart with 75% of its total this week coming from physical copies. Now a solo project for Olly Alexander, Years & Years began as a three-piece, reaching Number 1 with Communion in 2015, and Number 3 with Palo Santo in 2018. See Years & Years’ Official Chart history in full here.

Celebrating, Olly Alexander told OfficialCharts.com, "I’m just really, really proud. Everybody who got this album and streamed it - I can’t believe it, thank you so, so, so much! We got Number 1 baby!!

This means that Leeds post-punk outfit Yard Act finish at Number 2 with their debut album The Overload. With strong vinyl sales this week, The Overload is now officially the fastest-selling debut album on vinyl of any band this century, surpassing the first-week sales of Inhaler’s It Won’t Always Be Like This in July 2021.

Following the sad news of his death last week, rock icon Meat Loaf charts three albums in this week’s Top 40, including two Top 10s. Leading the charge is his 1977 debut Bat Out Of Hell - the most downloaded album of the week - which lands at Number 3 to mark a new peak for the record, which originally reached Number 9.

Meat Loaf also places at Number 5 with greatest hits compilation Hits Out Of Hell, which is the most-streamed album of the week in the UK, while Bat Out of Hell 2: Back Into Hell finishes at Number 24.

Meanwhile, Norwegian alt-pop star Aurora earns her first UK Top 10 album today as her third album The Gods We Can Touch debuts at Number 8. At Number 9, Barnsley rockers The Sherlocks score their second Top 10 collection with World I Understand.

Outside the Top 10, Miles Kane enters at Number 12 with Change The Show. Miles will join us on The Record Club next week (February 2) to discuss the album and answer fans’ questions.

Finally, Jamiroquai’s third album, 1996’s Travelling Without Moving re-enters the Official Albums Chart at Number 27, having been re-released to celebrate its 25th anniversary.