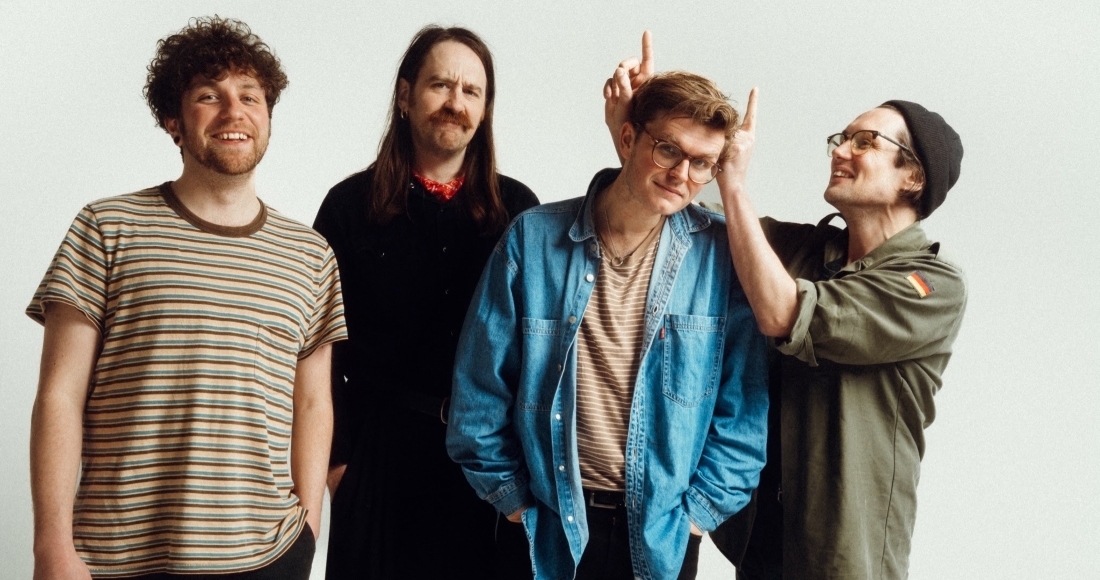 Yard Act are a four-piece post-punk band based in Leeds, whose line-up consists of James Smith (vocals, lyricist), Ryan Needham (bass), Sam Shjipstone (guitar) and Jay Russell (drums). Yard Act formed in 2019 when Ryan lodged in James’ spare room, and begun playing shows at the start of 2020. The band released a handful of songs over the next year that were eventually compiled on the Dark Days EP in 2021, and which gained fans such as the likes of Elton John as well as making their TV debut on Later… With Jools Holland. Ahead of the release of their debut album, The Overload, the band were on the longlist of the BBC’s Sound of 2022 poll.