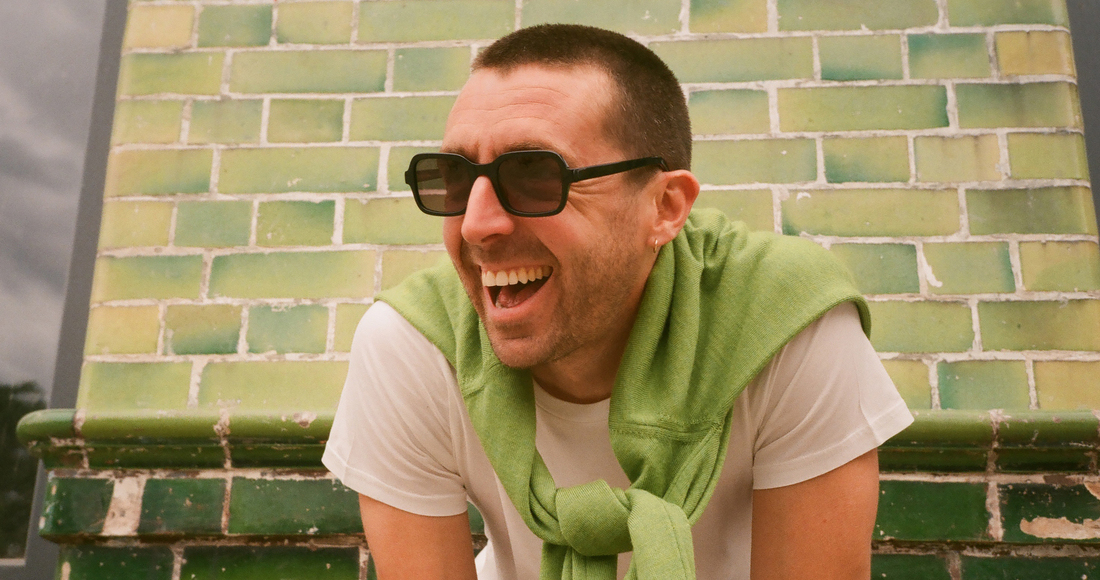 Miles Kane will join us on the next episode of The Record Club with Bowers & Wilkins.

The singer will be with us from 6.30pm next Wednesday (February 2) - discussing the making of his new album Change The Show and answering fan questions.

Miles made his debut as the singer of The Rascals before launching a solo career in 2011 with his album The Colour Of The Trap. As well as pursuing a successful career that’s seen two further Top Ten albums, he’s also enjoyed two Number 1 albums as one half of The Last Shadow Puppets with Alex Turner from Arctic Monkeys, as well as co-writing with Lana Del Rey. His latest album Change The Show was released on 21 January and he’ll be touring the album around the UK in May. See all of Miles' Official Chart history here.

Fans are encouraged to buy a copy of Change The Show from their local record shop, give it a listen and then tune in live on the night with their questions for Miles - one lucky commenter will win a pair of Bowers & Wilkins PX7 over-ear noise-cancelling headphones.