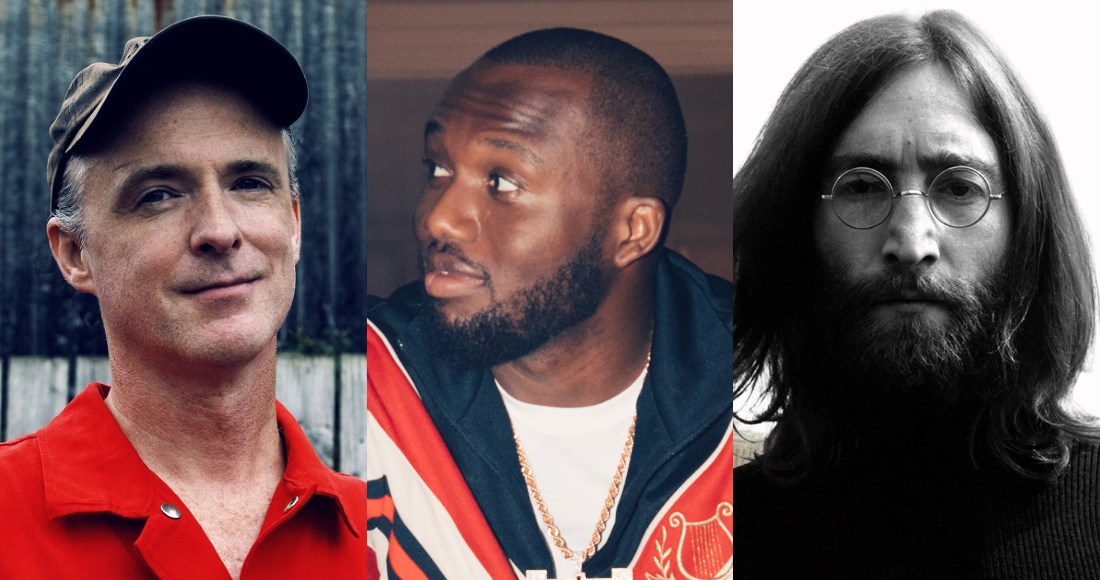 A three-way battle at the top of this week’s Official Albums Chart Update sees Travis, Headie One and John Lennon locking horns for the Number 1 spot.

Just 364 chart sales separate the Top 3 at the midweek stage, and it’s Scottish group Travis who are currently in pole position. The Fran Healy-fronted four-piece’s ninth studio album 10 Songs claims the most physical and download sales so far this week, putting them on track for their first Number 1 album in 19 years. All but one of Travis’ albums reached the Top 5 on the Official Albums Chart.

In at Number 2 at the halfway mark is Headie One with his debut album Edna. The rapper from Tottenham is leading on streaming with the collection which features the Top 3 single Ain’t It Different. Completing the Top 3 is the legendary John Lennon with Gimme Some Truth, a new collection – produced by his widow Yoko and son Sean - featuring reworkings of his greatest hits.

Sticking around in the midweek Top 5 are reigning chart toppers Queen + Adam Lambert with Live Around The World at Number 4, while rounding it out are D-Block Europe with their debut album The Blue Print – Us vs Them, streaming strong at Number 5.

The super deluxe reissue of Tears for Fears’ 1989 Number 1 album The Seeds of Love is just outside the Top 5 (6), Dire Straits discography collection The Studio Albums 1978-1991 follows (7), trailed by a vinyl reissue of Iron Maiden’s self-titled album (8), and Suede greatest hits Beautiful Ones: The Best of Suede (9).

American synth-pop band Future Islands start out at 11 with their sixth album As Long As You Are, ahead of UK country duo Ward Thomas who are currently at 13 with their fourth album Invitation. Also vying for a spot in the Top 20 are Foals with remix album Collected Reworks at 20.

Two Linkin Park reissues feature in the Top 40 as it stands; a double pack of Hybrid Theory and Reanimation sits at 25 while Hybrid Theory as a standalone release occupies 35.

30th anniversary collection Venus, Cupid, Folly and Time from The Divine Comedy is at Number 30 after the weekend’s initial sales, a 10th anniversary reissue of Plan B’s chart-topping album The Defamation of Strickland Banks could clinch a Top 40 spot at Number 34, plus The Best Of Irish folk singer Rory Gallagher is at Number 40.

Finally, to mark National Album Day, a series of albums from the 1980s re-released to coloured vinyl and two new compilations are heading for the Official Albums Chart Top 40. They are: Vienna by Ultravox (14); The Stone Roses’ self-titled (19); The Essential from UB40 (26); Duran Duran’s self-titled (27); ABC’s The Essential (39).