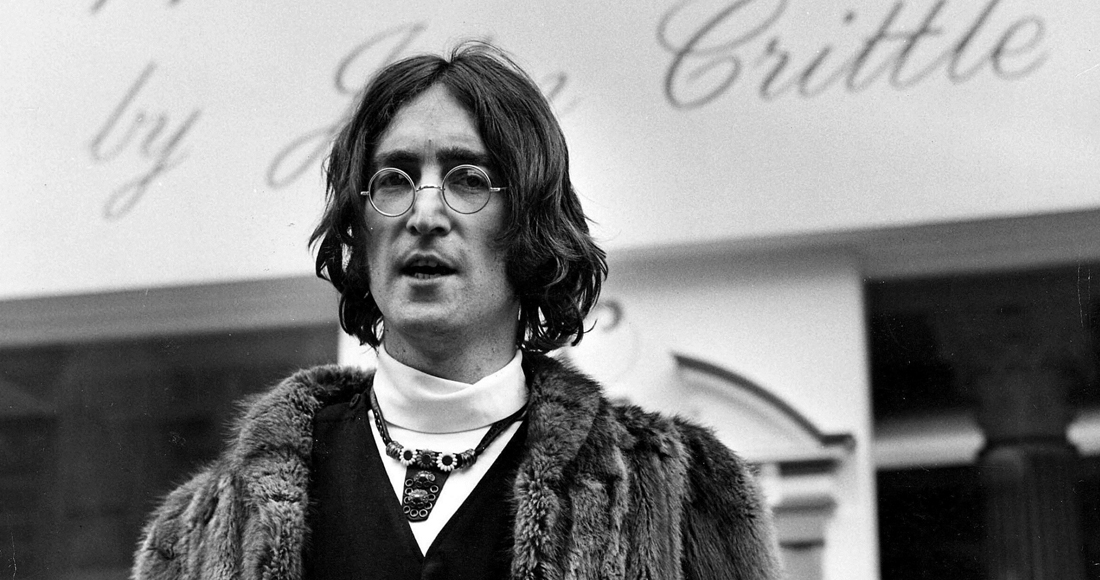 John Lennon was born John Winston Lennon, October 9, 1940 in Liverpool, and was an English singer, songwriter and peace activist, who gained worldwide fame as the founder, co-lead vocalist, and rhythm guitarist of popular group the Beatles. Lennon formed his first band The Quarrymen in 1956, and met Paul McCartney while playing at a garden fête in Woolton, Liverpool, and along with George Harrison, Pete Best and Stuart Sutcliffe fled to Hamburg to play a 48-night stint, and after coming back to England minus Sutcliffe, and Best being replaced by Ringo Starr, they were spotted by manager Brian Epstein who turned them into the biggest-selling music act of all time. John Lennon, and Paul McCartney’s songwriting partnership became the most successful in history, including 17 Number 1 singles and 16 Official UK Album Chart Number 1s. John Lennon started to release avant garde music with his wife Yoko Ono in 1968, and released his first solo album John Lennon/Plastic Ono Band in 1970. Lennon proceeded through the 1970s, working with David Bowie and Elton John as well as releasing songs such as Happy Xmas (War is Over), Instant Karma! and Mind Games. Lennon died after being shot by an obsessive fan in New York on December 8, 1980, and three of his songs – Just Like Starting Over, Imagine and Woman – all became UK Official Singles Chart Number 1s in tribute. Lennon was inducted into the Rock and Roll Hall of Fame twice, as a member of the Beatles in 1988 and as a solo artist in 1994. Image: Shutterstock