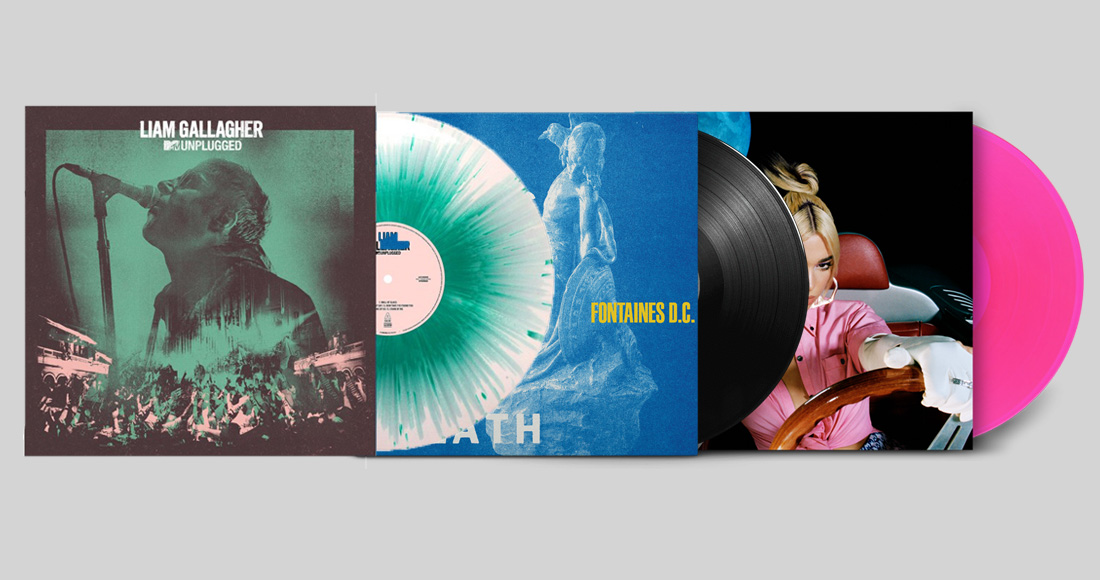 Sales of vinyl records are climbing for a 13th consecutive year in the UK, with new as well as classic albums enjoying success on the format.

The biggest vinyl album released this year is Liam Gallagher’s MTV Unplugged album, which has logged 14,500 sales on wax since its release in June, placing it fourth on the Official Vinyl Albums Chart year-to-date list.

When the collection – a live recording of his gig at Hull City Hall - debuted at Number 1 on the Official Albums Chart in June, almost half of its chart sales were on vinyl (10,000). 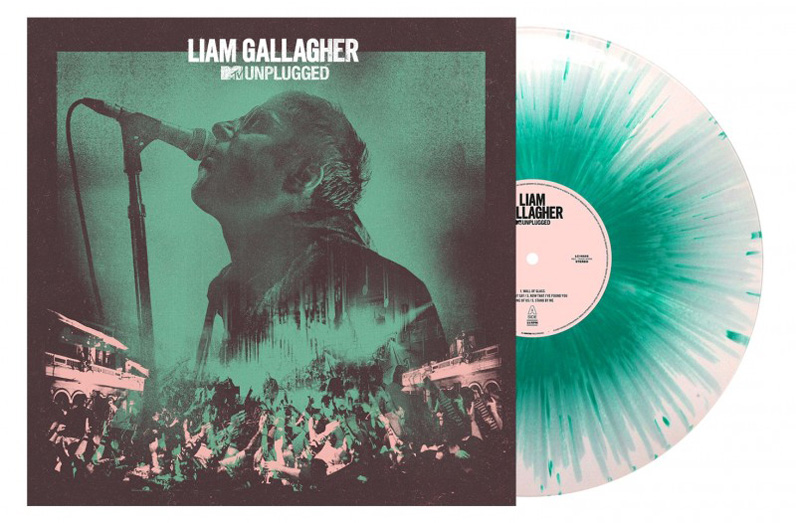 Topping the overall year-to-date list is Fleetwood Mac’s classic album Rumours. The record - released in 1977 - remains a popular choice on vinyl and regularly features in the weekly Official Vinyl Albums Chart Top 40. Just over 19,000 sales of the album have been logged on vinyl in the UK this year.

Other new releases that rank in the Top 10 best-sellers on vinyl this year include Harry Styles’ Fine Line (5), Lady Gaga’s Chromatica (6), and Fontaines DC’s A Hero's Death (7). 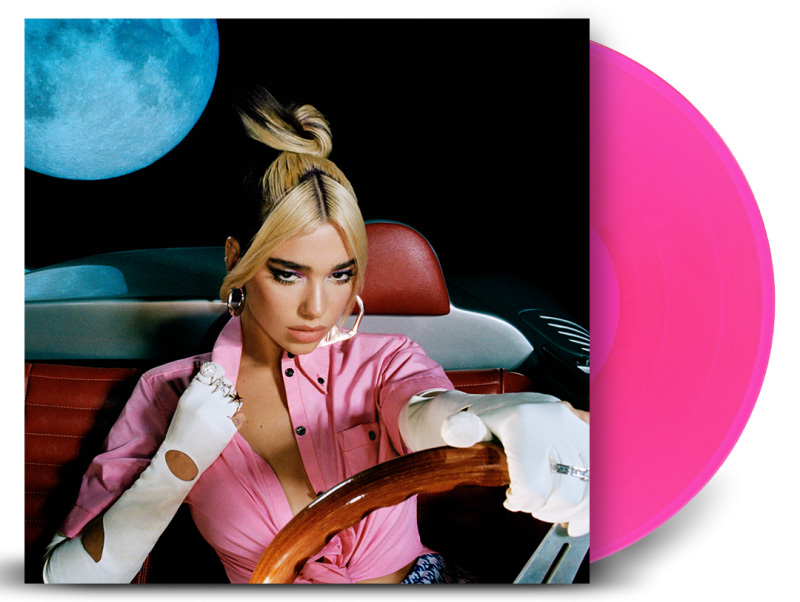 When it comes to vinyl singles, Rolling Stones take the lead with Living In A Ghost Town, which was released on limited edition orange 10-inch vinyl in June.

Three singles by Joy Division reissued on 12-inch vinyl earlier this year follow close behind: Love Will Tear Us Apart (2), Atmosphere (3) and Transmission (4). Rounding out the Top 5 is Noel Gallagher’s Blue Moon Rising, released on gold-coloured vinyl in March.

The Official Top 40 biggest vinyl albums of 2020 so far

The Official Top 40 biggest vinyl singles of 2020 so far