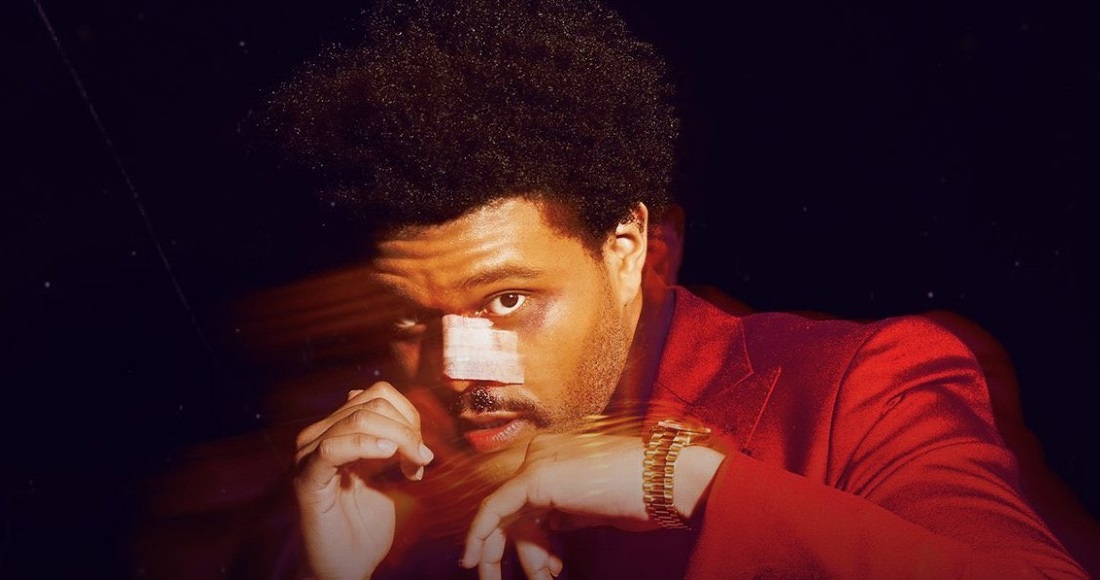 There’s no stopping The Weeknd right now as Blinding Lights scores an eighth week at Number 1 on the Official Singles Chart.

The track, taken from his chart-topping album After Hours, holds off competition from Saint Jhn’s Roses (2), and Drake’s latest single Toosie Slide (3) to notch up another week at the summit.

Blinding Lights, which is currently the UK’s biggest song of 2020, racked up another 78,000 chart sales this week, including 8.6 million streams. View The Weeknd's Official UK Chart history in full here.

Meanwhile, Dua Lipa extends the rarely seen feat of having three songs in the Top 10 for a third week running, with Physical at 4, Don’t Start Now at 5 and Break My Heart at 10. She’s only the second female artist to achieve this after Ruby Murray in 1955.

Elsewhere in the Top 10, Lil Mosey’s viral smash Blueberry Faygo climbs into the Top 10 for the first time, up two places to Number 9.

Outside the Top 40, a new version of Vera Lynn's We'll Meet Again with Katherine Jenkins debuts at Number 72 and is the week's second best-selling song based on downloads only. Money raised from the release goes to NHS Charities Together to help provide food, mental health care and car parking for staff working on the front line.