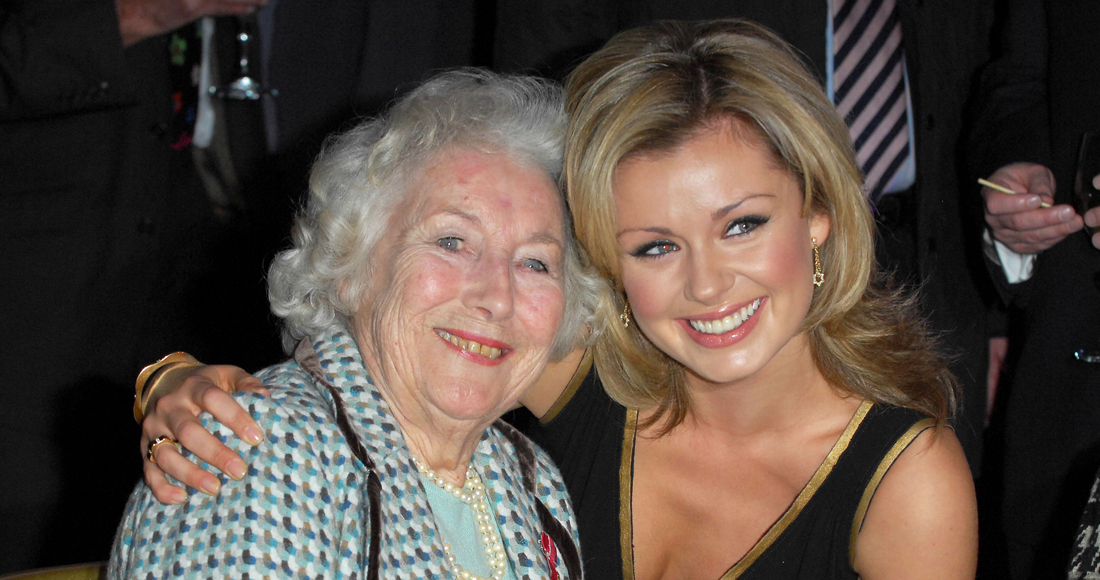 Katherine Jenkins is teaming up with Dame Vera Lynn to release wartime classic We'll Meet Again as a duet during the coronavirus crisis.

Classical singer Katherine will add her vocals to the song, which was originally released in 1939 and became an anthem for Britons during the Second World War.

The new version of We'll Meet Again will be released on Saturday, April 11, with all proceeds going to NHS Charities Together to help provide food, mental health care and car parking for staff working on the front line.

Update (April 11): Listen to the duet below:

Dame Vera Lynn said: "The words 'We'll meet again' speak to the hope we should all have during these troubling times".

Katherine added: “As Dame Vera herself has said, while the lyrics of ‘We’ll Meet Again’ take us back to the time of WW2, the sentiment feels appropriate and meaningful today and relevant to the current crisis. It is a song of hope and Dame Vera and I sing this in honour of (and in aid of) our superhero NHS workers and their families. They are putting themselves at risk to ensure we will meet our dearest again.”

Katherine has a history of performing the popular track, previously duetting with Vera for the D-Day anniversary in 2014.

Vera Lynn's original We'll Meet Again has already seen a surge in sales after it was referenced during the Queen's address to the UK last Sunday (April 5), which was watched by 24 million people.

Calling on people to stay resilient through the crisis, the Queen said: "We should take comfort that while we may have more still to endure, better days will return.

Dame Vera Lynn celebrated her 103rd birthday last month and marked the occasion by calling on the British public to find "moments of joy" during these "hard times".

MORE: Age is just a number - older artists who ruled the Official Charts