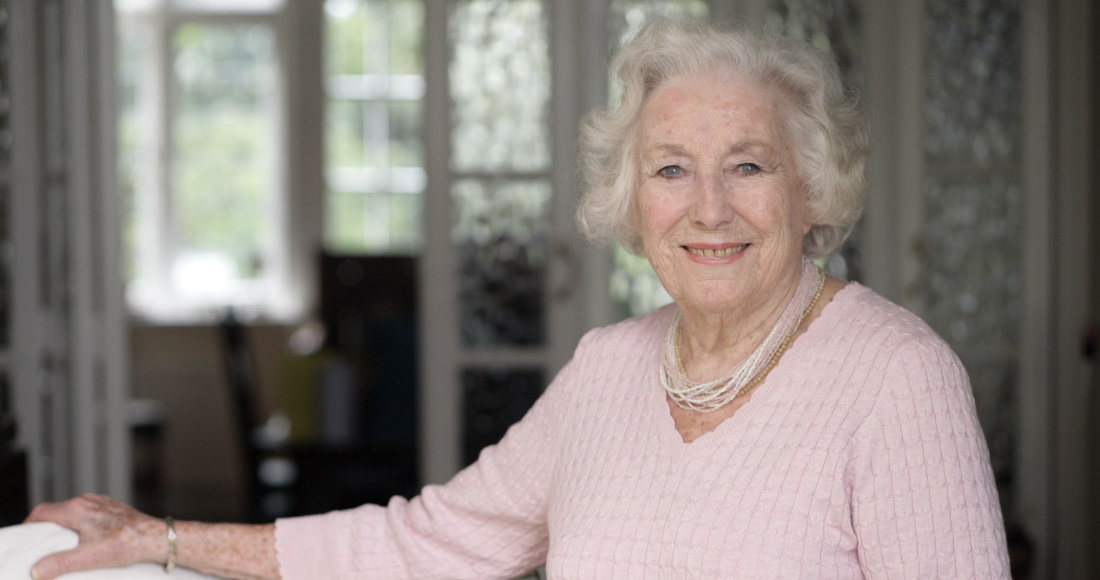 Dame Vera Lynn was the oldest artist to score a UK Number 1 album, which she achieved in 2009 aged 92 when her greatest hits collection We’ll Meet Again – The Very Best Of, topped the Official Albums Chart. In 2017, The Forces' Sweetheart became the first and only centenarian to earn a Top 10 on the Official Albums Chart with her new album '100'. Vera told OfficialCharts.com: "I have been quite overwhelmed by the response to my 100th birthday and now the icing on the cake is the news that my new Decca album is No. 3 in the UK Album Charts." Vera Lynn passed away on June 18, 2020 aged 103. Image: Rex