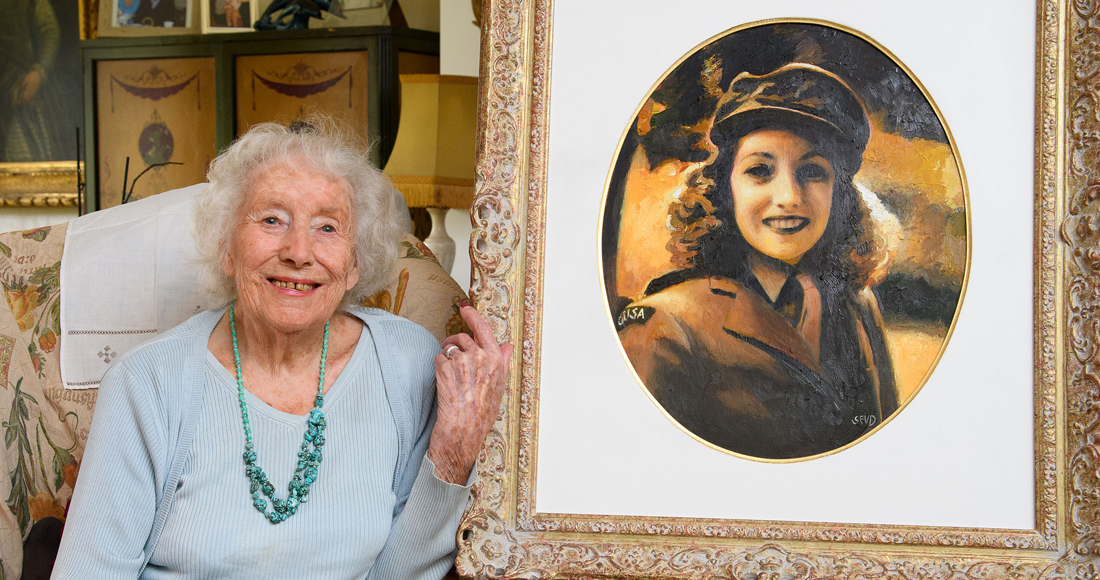 Dame Vera Lynn has died at the age of 103, her family have confirmed.

A statement said: "The family are deeply saddened to announce the passing of one of Britain's best-loved entertainers at the age of 103.

The singer and actress, dubbed the Forces’ Sweetheart, rose to fame during World War Two, boosting the nation's morale during the darkest days of the war with hits such as We'll Meet Again and performed for the troops in countries including India and Burma.

Lynn celebrated her 103rd birthday back in March and marked the occasion by releasing a new video for We’ll Meet Again, which enjoyed a resurgence in recent months as an anthem for many during the coronavirus lockdown.

The Queen referenced the song during her address to the nation about coronavirus in April. Calling on people to stay resilient through the crisis, she said: "We should take comfort that while we may have more still to endure, better days will return.

The following weeks saw We'll Meet Again enter the Official Singles Chart for the first time, peaking at Number 55. A resurgence in popularity during the final months of her life continued in May, when she became the oldest person to appear on the Official UK Albums Chart Top 40 when her greatest hits collection 100 re-entered the charts. She had previously become the first centenarian to claim a Top 10 album with the same record back in 2017 when 100 debuted at Number 3.

Lynn was born Vera Margaret Welch on March 20, 1917 in London's East Ham. She performed in local clubs from the age of seven, and by 11 she had left school for a full-time career as a dancer and singer. She also created a new stage name, Vera Lynn, borrowing her grandmother's maiden name.

In 1935 she made her broadcasting debut on radio, singing with the Joe Loss Orchestra. When the war struck in 1939 she volunteered for work but was told the best thing she could do was entertain, performing for troops in various countries.

Her success continued well into the 1950s, scoring a string of hits including Forget Me Not, The Homing Waltz and Number 1 hit My Son My Son. For 67 years, Vera was the only English female artist to have had three UK Top 10 singles simultaneously, until the feat was matched by Dua Lipa in 2020.

In 2009, at the age of 92, Dame Vera became the oldest living artist to top the Official UK Albums Chart with retrospective We'll Meet Again - The Very Best Of.