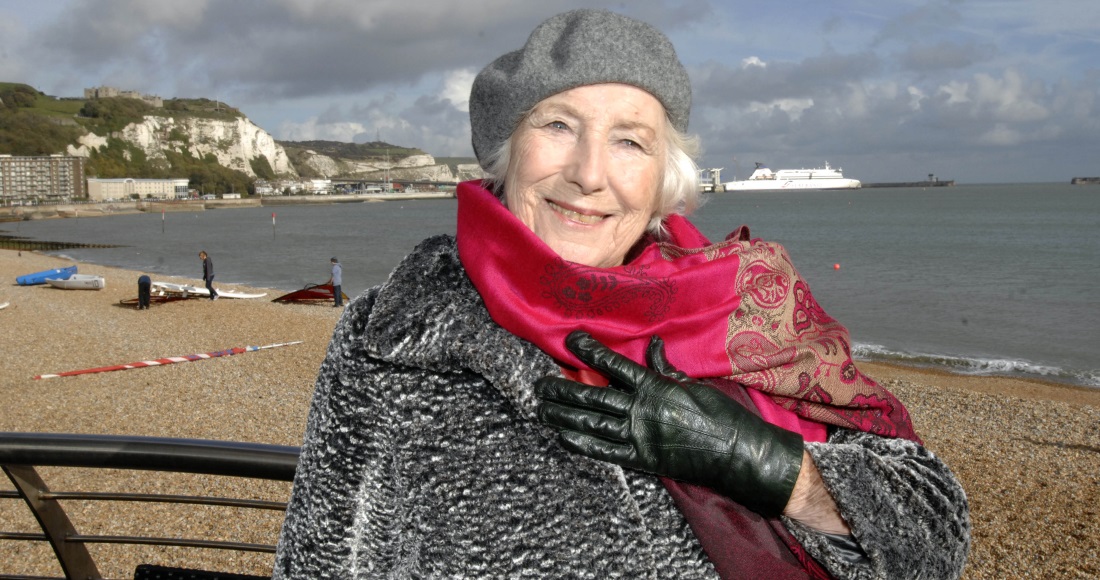 The iconic "Forces' Sweetheart" is a brand new entry at Number 3 with latest album 100, which features orchestral reinterpretations of classics like We'll Meet Again and White Cliffs of Dover and special guests including Alfie Boe, Alexander Armstrong and Aled Jones.

The record-breaking Dame told OfficialCharts.com: "I have been quite overwhelmed by the response to my 100th birthday and now the icing on the cake is the news that my new Decca album is No. 3 in the UK Album Charts."

MORE: Older acts who have scored big hits on the Official Chart

At the grand age of 100, Vera is the first ever centenarian to chart, and smashes her own record from June 2014, when she became the oldest living artist to reach the Top 20 with her National Treasure album.

It's yet another chart feat for Dame Vera to add to her collection; she still holds the record for the oldest living artist to score a Number 1 album, hitting the top in 2009 with her Very Best Of collection, at the age of 93.

Official Charts Company Chief Executive Martin Talbot said: "What a fantastic achievement for Vera Lynn, to set these amazing landmarks and find herself rubbing shoulders in the albums Top 5 with Ed Sheeran, Drake, Rag 'N' Bone Man and Depeche Mode. I'm sure they feel equally as honoured to be mentioned in the same breath as such a genuine British icon."