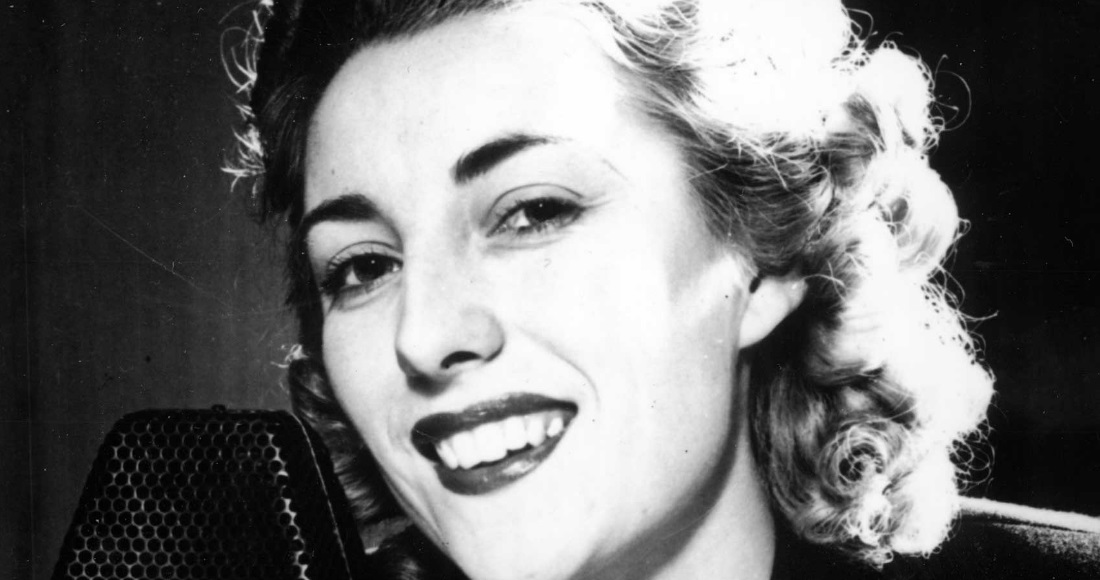 At 97, The Forces' Sweetheart has become the oldest living artist to reach the Top 20 of the UK's Official Albums Chart.

Dame Vera Lynn has made British chart history by becoming the oldest living artist to reach the Top 20.

The Forces' Sweetheart, who celebrated her 97th birthday in March of this year, has entered the UK’s Official Albums Chart at Number 13 today with her new collection, Vera Lynn: National Treasure.

The double album, compiled by Decca Records, features such iconic songs as We’ll Meet Again, (There'll Be Bluebirds Over) The White Cliffs Of Dover, and How Green Was My Valley, along with three newly discovered, previously unreleased tracks heard here for the first time. National Treasure was released to mark the 70th anniversary of the D-Day landings this weekend; Dame Vera’s music famously kept up the spirits of the nation during the darkest days of the Second World War.

“I am delighted!” Dame Vera Lynn told the Official Charts Company. “It is wonderful to hear these songs again, and it’s warming to think that everyone else is listening to them, too.”

While many of her releases pre-date the UK’s Official Charts, Dame Vera is no stranger to setting chart records; in 1952 she became the first British artist to top the Billboard Chart in the US with Auf Wiedersehn Sweetheart, and in 2009, aged 92, she became the oldest living artist to score a Number 1 album in the UK.

This year Dame Vera Lynn celebrates 90 years in show business, having made her first professional performance at the age of 7. She is a true National Treasure.