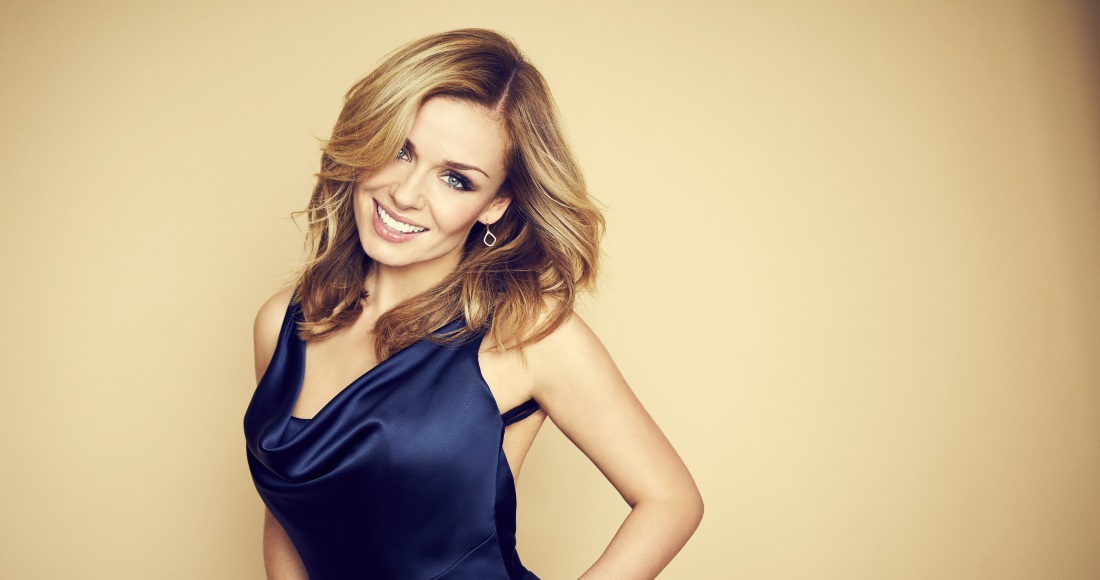 Katherine Jenkins OBE is a classical-crossover mezzo-soprano singer, born in Neath, Wales on June 29, 1980. After studying at the Royal Academy of Music, she found fame in 2003 when she sang in honour of Pop John Paul II's silver jubilee at London's Westminster Cathedral. Katherine released her debut album Premiere in 2004 and has gone on to score a string of successful albums, winning Album of the Year at the Classic BRIT Awards in 2005 and 2006. In 2016, Official Charts announced Katherine had set a record for the most Number 1 albums on the Official Combined Classical Albums Chart.