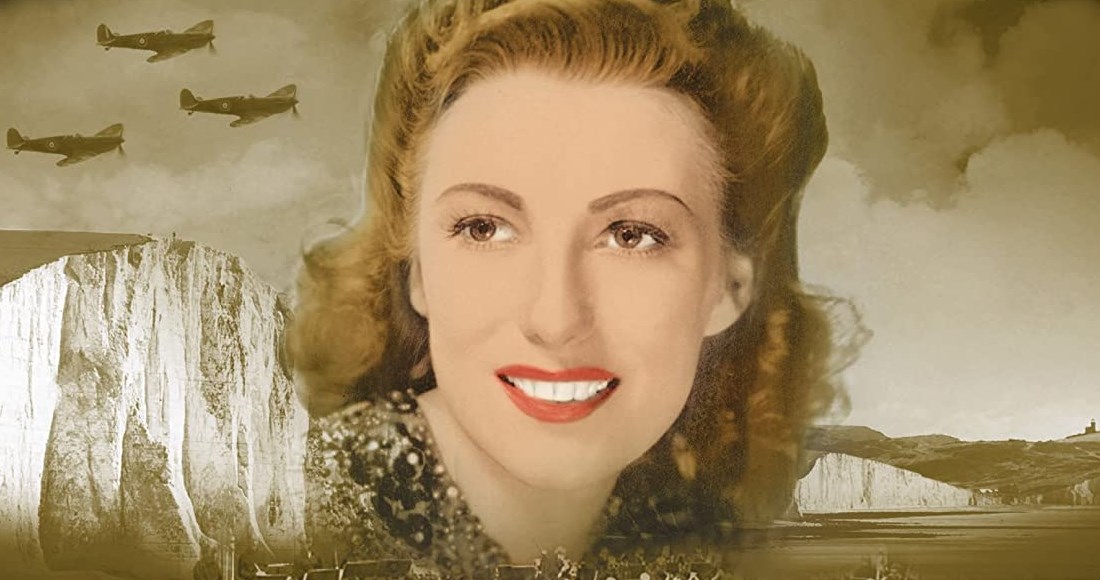 As revealed on today (May 10)'s Official Chart: First Look, the wartime song is at Number 6 on the latest sales flash based on downloads and streams across the past two days.

We'll Meet Again was the soundtrack to the country on Friday (May 8) by those celebrating the 75th anniversary of VE Day. Families across the nation were singing the song during social distancing street parties as a sign of unity, extra poignant at the moment amid the global COVID-19 pandemic and lockdown restrictions.

Since Friday when this week's Official Chart sales window opened, Vera's signature song has accumulated the most downloads, outperforming the likes of The Weeknd's former eight-week Number 1 Blinding Lights and Ariana Grande and Justin Bieber's new collaboration Stuck With U on the format.

Vera has a strong presence on streaming too - We'll Meet Again has racked up 588,000 plays in the last 48 hours.

MORE: The female artists who have scored three Top 10 singles at the same time, including Vera Lynn and Dua Lipa

The first time any version of We'll Meet Again entered the Official Singles Chart was just last month when Katherine Jenkins' take on the song - also featuring Vera's vocals - reached Number 72. That version (which is supporting NHS Charities Togeher) is also experiencing an uplift this week after Katherine's performance on BBC One's The People's Celebration and is currently at Number 28.

The cut-off for sales and streams to count towards this week’s chart is midnight Thursday (May 14). The final Official Chart Top 40 will be unveiled on BBC Radio 1’s Official Chart with Scott Mills this Friday from 4pm, with the full Official Singles Chart Top 100 published on OfficialCharts.com from 5.45pm.