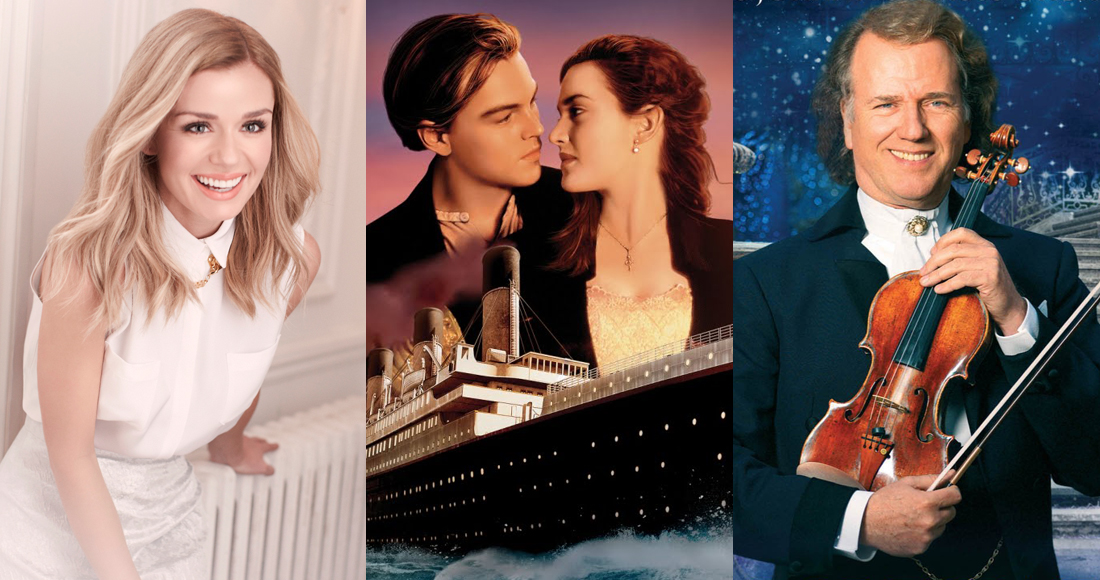 The score for the 1997 blockbuster film Titanic, composed by the late James Horner, has been revealed as the Number 1 selling classical album of the last 25 years.

The record was named the UK's top selling classical collection on Classic FM as part of the station's 25th birthday celebrations, where the Top 300 classical albums (based on Official Charts Company data) were revealed in the Ultimate Classic FM chart.

Titanic: Music from the Motion Picture has sold more than one million copies in the UK, more than 30 million worldwide and was the Number 1 album in 20 countries. The music has been integral to the phenomenal success of the film, which propelled Leonardo DiCaprio and Kate Winslet to stardom and is now the second highest-grossing film of all time. 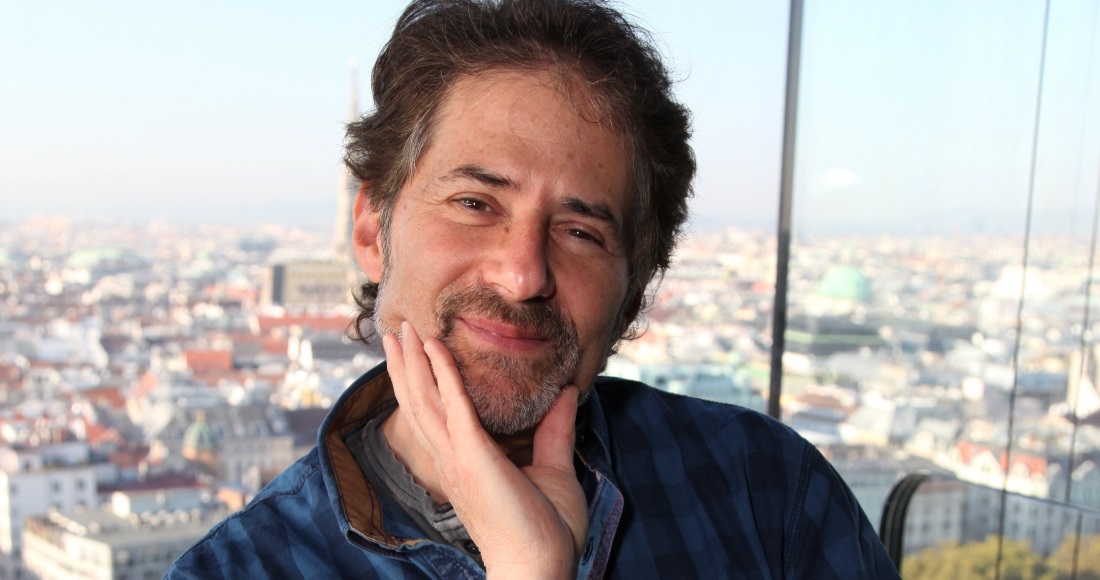 The chart covers the Top 300 albums - including 90 compilations and 26 film soundtracks - released since September 7 1992, when Classic FM launched on air. Since that day, sales of classical albums in the UK have topped 106 million.

Sarah Horner, widow of James, told Classic FM: "He [James] was a very individualistic thinker, so I don’t know if he would feel like that was his best work. Certainly, the public loved it, but what I would say is – and I think this is true for all the composers I know – is that their relationship with the audience was where they felt most emotionally connected in the world and was probably where they could honestly feel loved.

"Touching the inner world of the audience was what most composers wish to do, and when he was successful at doing that, I think James felt like he had fulfilled his destiny."

Meanwhile, mezzo-soprano Katherine Jenkins OBE takes the title as Number 1 classical music artist of the past 25 years, with more than 2.7 million albums sold. Second Nature and Living a Dream were the most popular classical albums released in 2004 and 2005 respectively and both feature in the top ten, along with another seven albums in the chart.

Katherine Jenkins said: “I was 12 when Classic FM was launched and I feel like we have grown up together. I listened as a child, so it was a huge moment for me when they first played my song on the radio - and when they announced my first Number 1, I remember bursting into tears!

"With so many friends and colleagues on the list, to be named the number one artist over Classic FM's 25 years is something I will treasure always. I hope you can hear the cheering all the way from Neath!"

Russell Watson is the most popular male artist, with almost 2.5 million album sales under his belt, while the biggest international classical artist is André Rieu. The ‘King of Waltz’ also has more albums in the Ultimate Classic FM Chart than any other artist – 11 in total – and his albums were the biggest sellers released in six out of the past nine years.

Rieu thanked the "incredible" support from the British public, adding: "I could not ask for more enthusiastic and loyal fans and every step of the way, Classic FM and its listeners have been with me. I am thrilled and honoured to be the number one international classical artist. Thank you and keep waltzing, Britain!"

The chart also reveals a popularity for singers and composers from Wales, with seven of the Top 20 albums coming from Welsh artists, including Charlotte Church, the Fron Male Voice Choir, Bryn Terfel, Aled Jones and Sir Karl Jenkins, as well as Katherine Jenkins.

John Brunning, who has been with Classic FM for its entire 25 years and hosts the station’s weekly Classic FM Chart show, said: “I’m fortunate to have been a presenter on Classic FM since we took the airwaves 25 years ago and I can remember playing lots of these albums and artists for the very first time.

"Our mission has always been to make classical music relevant and accessible to everyone, and the Ultimate Classic FM Chart shows that the nation’s love of classical music is as strong as ever – whether it’s for the ‘greats’ such as Mozart and Beethoven or, as a whole new generation is discovering, the latest film or video game soundtrack."