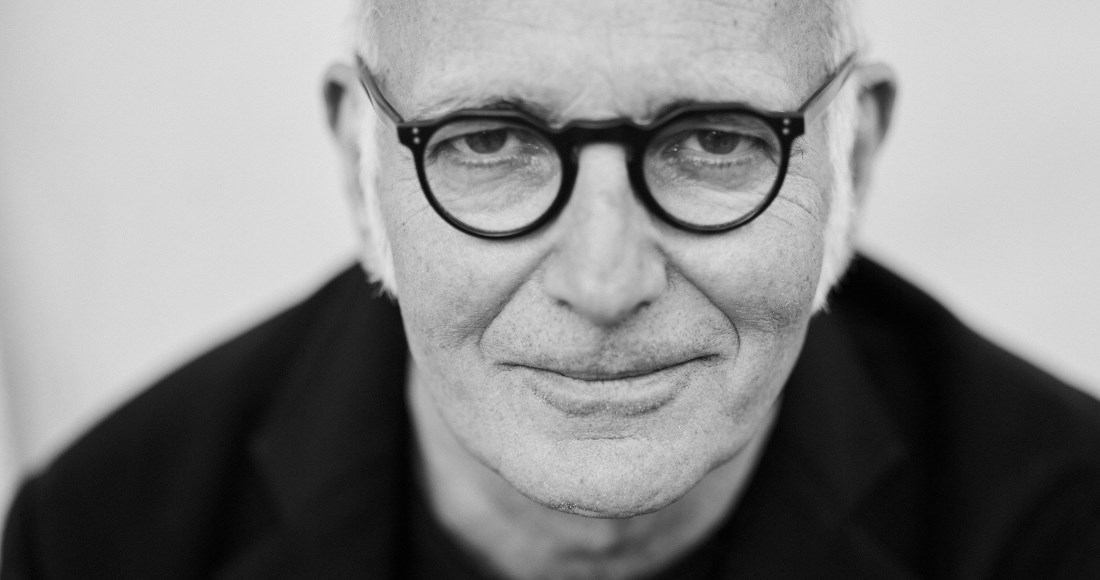 Ludovico Einaudi was born 23 November 1955 in Turin, Piedmont, Italy and is an Italian pianist and composer. Ludovico Einaudi originally trained at the Conservatorio Verdi in Milan, starting his career as a classical composer, later incorporating other styles and genres such as pop, rock, folk, and world music, he composed the soundtracks for This Is England, The Intouchables and I'm Still Here, as well as numerous famous pieces of music used in TV, film and advertising. Ludovico Einaudi’s 2013 album In A Time Lapse became the first classical release to sell more digital downloads than physical copies in the UK Official Album Chart, as well as charting a record 13 tracks in one week on the Official Classical Singles Chart.