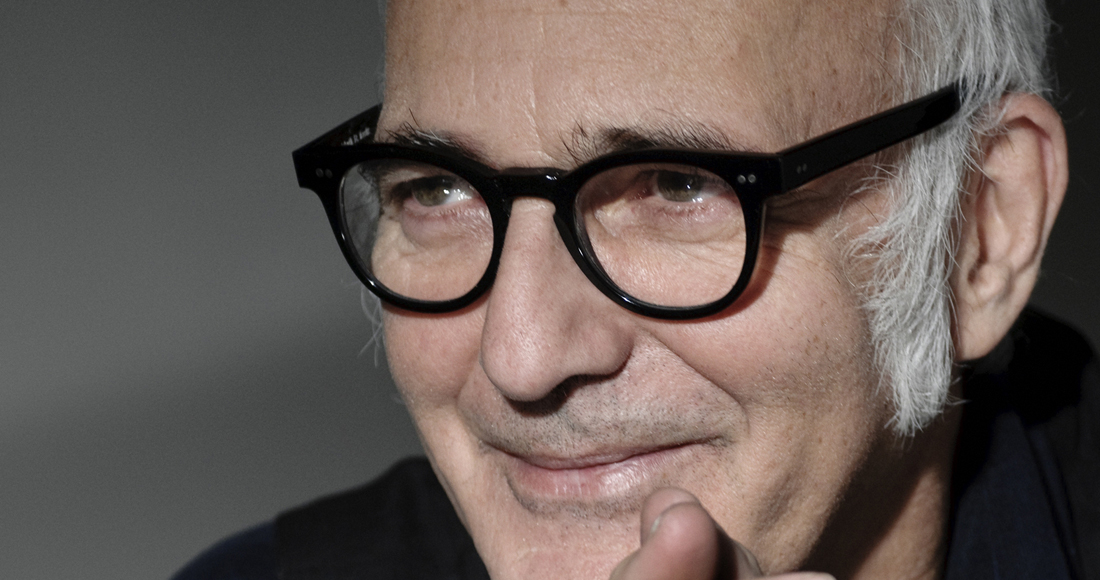 The Italian composer’s latest album shattered the 50% barrier with a massive 72/28% digital physical split. The only previous classical album to come close to this achievement upon release was Einaudi’s 2011 compilation, Islands, which achieved an exact 50/50 digital/physical split week one.

The news comes less than a year since the Official Charts Company launched the Official Classical Singles Chart to recognise how classical fans are increasingly shifting from physical releases to digital downloads.

“Einaudi’s impressive achievement is also a perfect illustration of the coming of age of digital classical music,” says the Official Charts Company’s Managing Director, Martin Talbot. “Since we launched the Official Classical Singles Chart last spring, Ludovico Einaudi has been one of its biggest and most consistent stars - and is at Number 1 and 2 in the current Top 10.”

“Ludovico is a pioneer of digital transformation for classical music. He’s a trailblazer!”

Ludovico Einaudi is no stranger to the UK charts: in 2011 BBC Radio 1 DJ Greg James, a former host of the Official Chart Update, led a successful campaign to get Einaudi‘s work I Giorni into the Official Singles Chart Top 40. In the same year Professor Green sampled Einaudi’s work for his track, Astronaut, which features on the London rapper’s Top 5 album, At Your Inconvenience.