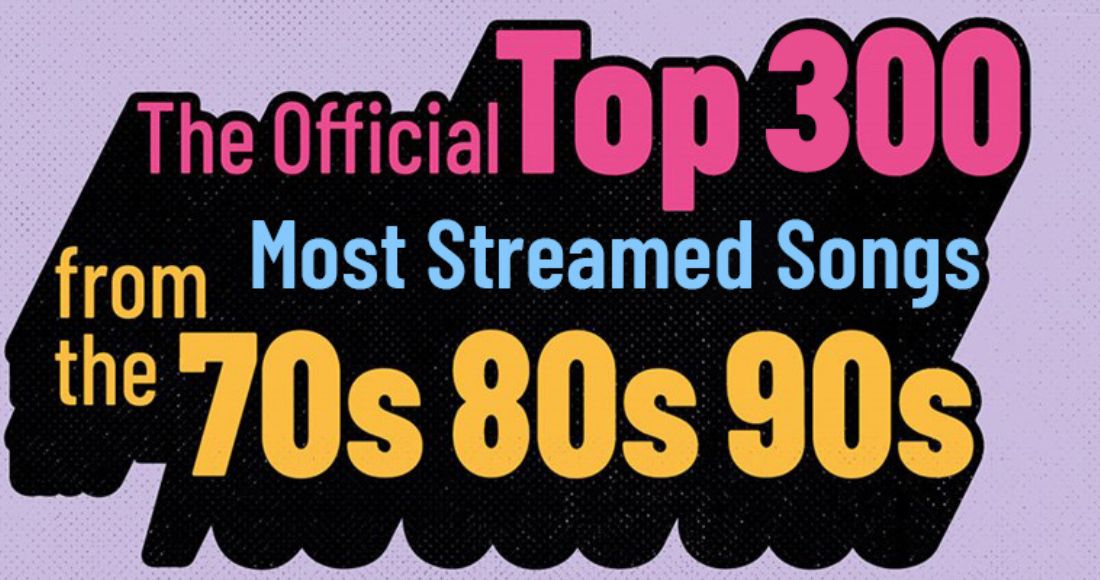 As the on-air countdown comes to an end, we can reveal that Oasis' 1995 hit Wonderwall has taken the top spot in the station’s The UK’s Official Top 300 Most Streamed Songs from the 70s 80s and 90s, compiled by the Official Charts Company. Not only did their iconic song reach Number 1 but this was just one of eight Oasis songs in the chart.

Played out on air every day over the last week, Greatest Hits Radio's biggest chart countdown ever showcased the 300 songs that have truly stood the test of time since their release in the 70s, 80s and 90s as they were streamed by new generations of music lovers.

“Am I surprised to see Wonderwall at the top of this chart? No. The first two Oasis albums and all the big hits from them are generally up at the top of these charts of the greatest songs of all time. That said, every time I play Wonderwall it brings the house down and I can’t explain it - it’s a magic thing, a magical, magical thing. Although I’d rather have Don’t Look Back In Anger there frankly, better lead vocal...” 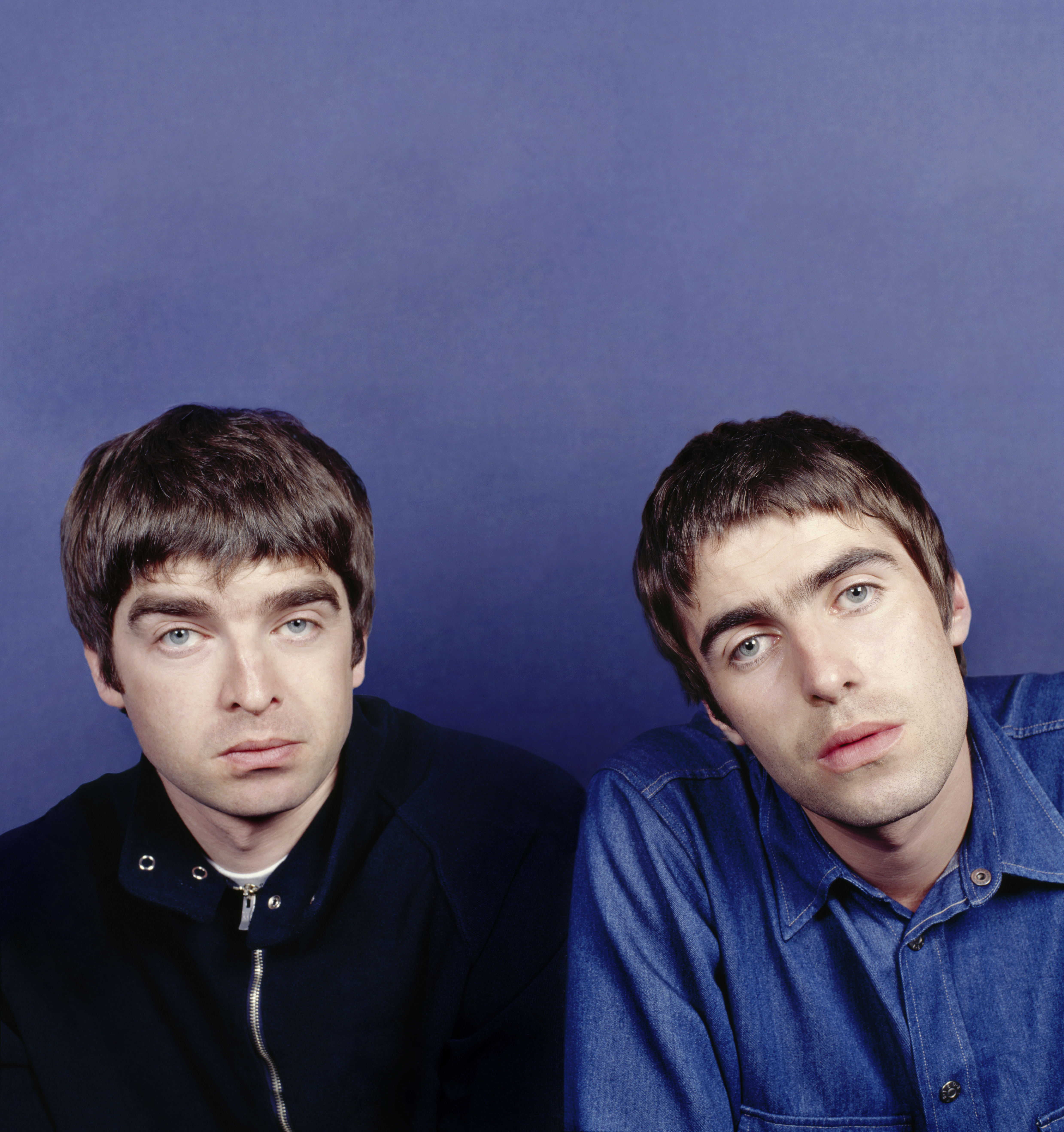 Rock legends Queen may not have made it to Number 1 but they were the band with most songs in the Top 300 – 13 in total, followed by Fleetwood Mac who had eight songs in the chart. Michael Jackson is the solo artist with most entries (7) – followed by our very own Elton John who has five in all, with his highest placed song Tiny Dancer, incidentally never originally released as a single, charting at Number 27.

Female artists fare less well with only one placing in the Top 20 - Whitney Houston’s I Wanna Dance with Somebody (9).

The impact of films, TV and social media popularity on streaming numbers is clear with Running Up That Hill charting at Number 46 – making Kate Bush the UK’s highest placed female solo artist in these charts thanks to Stranger Things. While Iris from The Goo Goo Dolls which was covered by The X Factor’s Frankie Cocozza in 2011 and has gone on to carve itself out as a genuine classic ever since, makes it to Number 14.

Greatest Hits Radio’s Network Content Director, Andy Ashton commented “This chart has provided a fascinating insight into which Greatest Hits not only stand the test of time but continue to connect with new audiences through streaming. The number of songs made famous again by featuring in film, television and social media campaigns has made this chart incredibly reflective of the times and thrown up some amazing surprises. These legendary songs and the legends that made them - live on at Greatest Hits Radio and in the hearts of our listeners as they are re-invented, re-released and re-loved all over again.”

The full Top 300 Countdown is available to view and listen again to online at greatesthitsradio.co.uk.