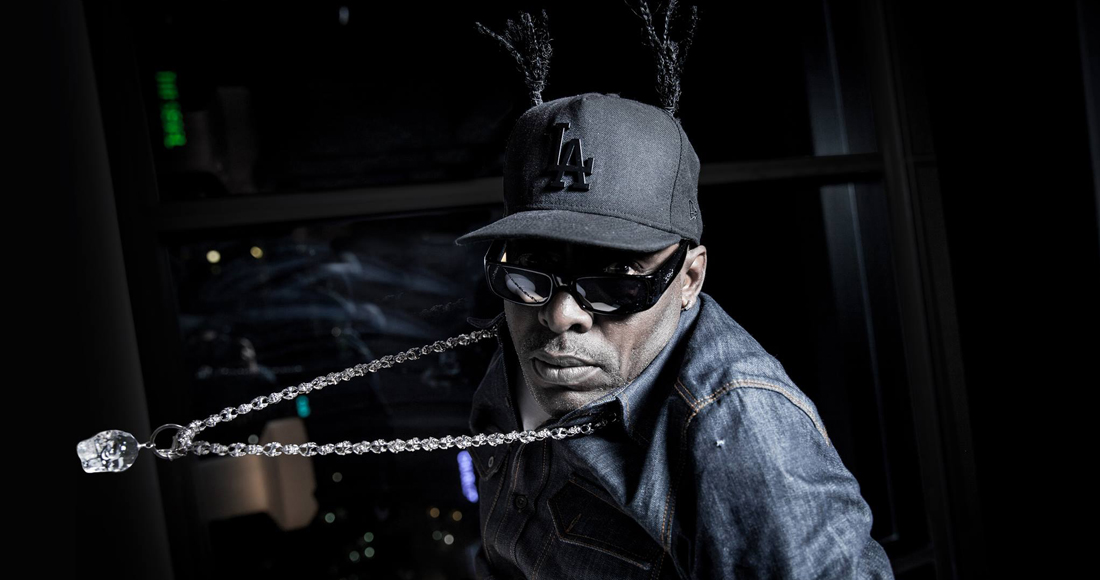 Coolio was born Artis Leon Ivey Jr. on August 1, 1963 in Compton, California, and is an American rapper, actor, chef and record producer. Coolio began his rap career in 1987, and joined the group WC and the Maad Circle in 1991. Coolio struck out on his own in 1994, releasing his debut album It Takes A Thief and the song Fantastic Voyage which became one of the biggest rap songs of the year in the US. Coolio scored a Official UK Singles Chart Number 1 with the song Gangsta’s Paradise in 1995, which became a global hit and the second biggest-selling single of the year in the UK as well as winning the Grammy for Best Rap Solo Performance.