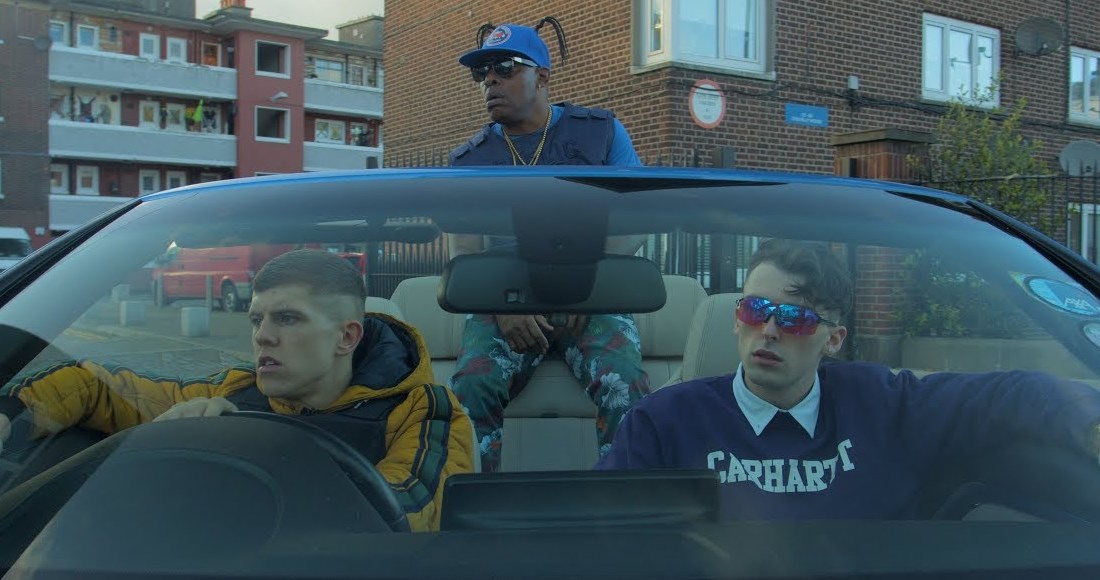 After Coolio revealed in an interview that he listened to the Dublin duo and admired their "hot as hell and original" lyrics, Versatile met and performed with him earlier this year at Bulmers Live at Leopardstown. Now they've taken their mutual respect one step further by collaborating on a track.

Escape Wagon sees Versatile take their unique yet hugely popular style to a whole new level, with Coolio rapping "Ringsend and Compton on a track, what the f**k's up with that?" You couldn't make it up!

The collaboration is the latest example of Casper and Eskimo's rising star power. Earlier this year, their song Prefontaine reached the Top 20 of the Official Irish Singles Chart, becoming the first-ever Number 1 on the Official Irish Homegrown Chart in the process. Prefontaine was also the biggest song of the summer by an Irish group.

Versatile have a fan in another huge name in rap - Snoop Dogg. They will be supporting the chart-topping US rapper on his I Wanna Thank Me arena tour of the UK and Ireland next year. In June of this year, the boys played Ireland's biggest rap show by a domestic act at Cork Marquee.