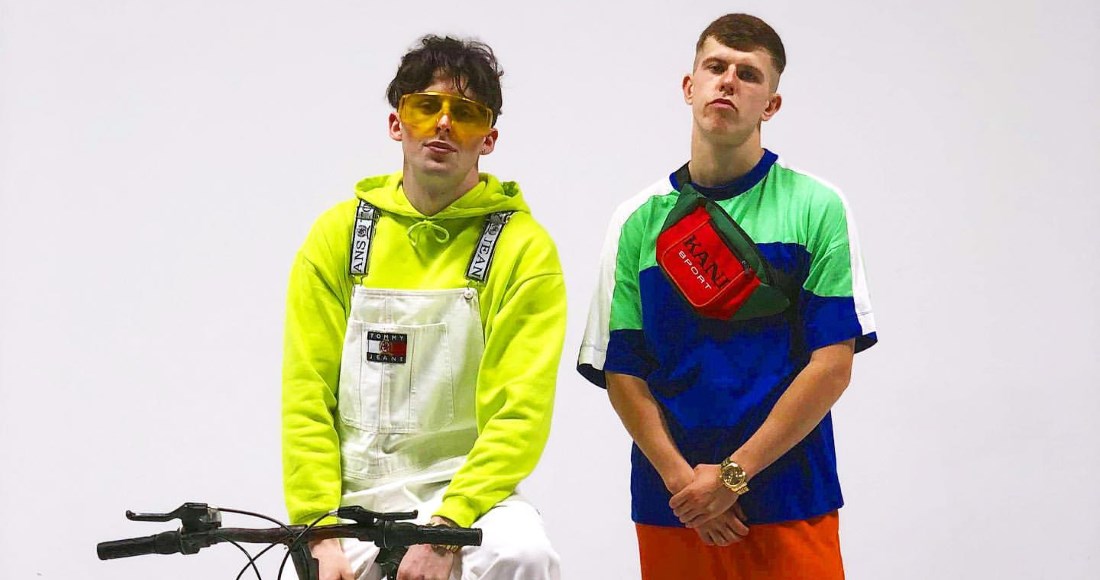 The Official Irish Homegrown Top 20 compiled by the Official Charts Company, highlights the biggest tracks by Irish acts each week based on combined sales across physical, download and streaming. It is the only chart focusing on artists from the Republic of Ireland and Northern Ireland.

The outspoken duo had this to say about the achievement: “Well would you look at that, we just got the scum to Number 1.”

Versatile are currently Number 25 on this week's Official Irish Singles Chart, the only domestic act in this week's Top 50. Prefontaine is members Casper Walsh and Eskimo Supreme's highest charting song on the main chart; their previous single Ketamine impacted the singles chart after their performance at last year's Electric Picnic.

At Number 2 it’s another rising Irish star, Dermot Kennedy and his track Power Over Me, which was confirmed last week as the biggest song of 2019 so far by an Irish act. Just behind him at Number 3 is Westlife with their first single since 2011, Hello My Love, which became their 26th Top 10 hit in January.