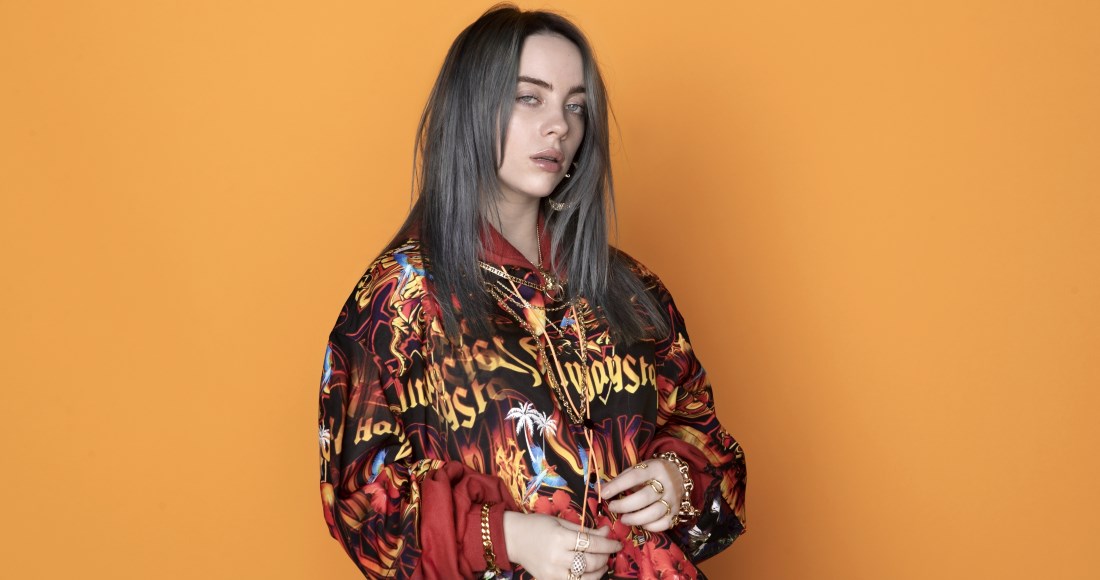 Queen continue to dominate the year’s biggest vinyl albums as their Greatest Hits album lands at Number 1 for the first half of 2019.

Thanks to the release of their biopic Bohemian Rhapsody, sales of the best of album, which was first released in 1981, have soared, with 15,700 copies sold on vinyl alone.

Coming in a close second is Billie Eilish’s debut album When We All Fall Asleep, Where Do We Go?, which earned Billie earned the title of youngest ever female soloist to pick up a Number 1 on the Official Albums Chart in April. Billie takes a second entry at Number 16 with her 2017 EP Don’t Smile At Me.

Joy Division’s Unknown Pleasures comes in at Number 3 following the release of a remastered version to mark the album’s 40th anniversary. The record reached its highest ever position on the Official Albums Chart in June, re-entering at Number 5, having previously peaked at Number 71.

Other albums released in 2019 that are selling well on wax include Catfish & The Bottlemen’s latest The Balance (17), Madonna’s Madame X (23), and Father Of The Bride by Vampire Weekend (33).

When it comes to vinyl singles, Liam Gallagher leads the way with his latest single Shockwave at Number 1.

New Order’s Ceremony comes in at Number 2, the first of three from the band following its re-pressing alongside other classic New Order singles, Temptation (12) and Everything’s Gone Green (15).

Boys Keep Swinging by David Bowie is close behind at Number 3, while Idles land at 4 with their Record Store Day release Meat EP, led by single Queens. Bowie makes a second Top 5 appearance with Boys Keep Swinging, originally from the soundtrack of the 1979 film Just A Gigolo.

The Official Top 40 bestselling vinyl albums of 2019 so far

MORE: Look back at the bestselling vinyl albums of 2018

The Official Top 40 bestselling vinyl singles of 2019 so far