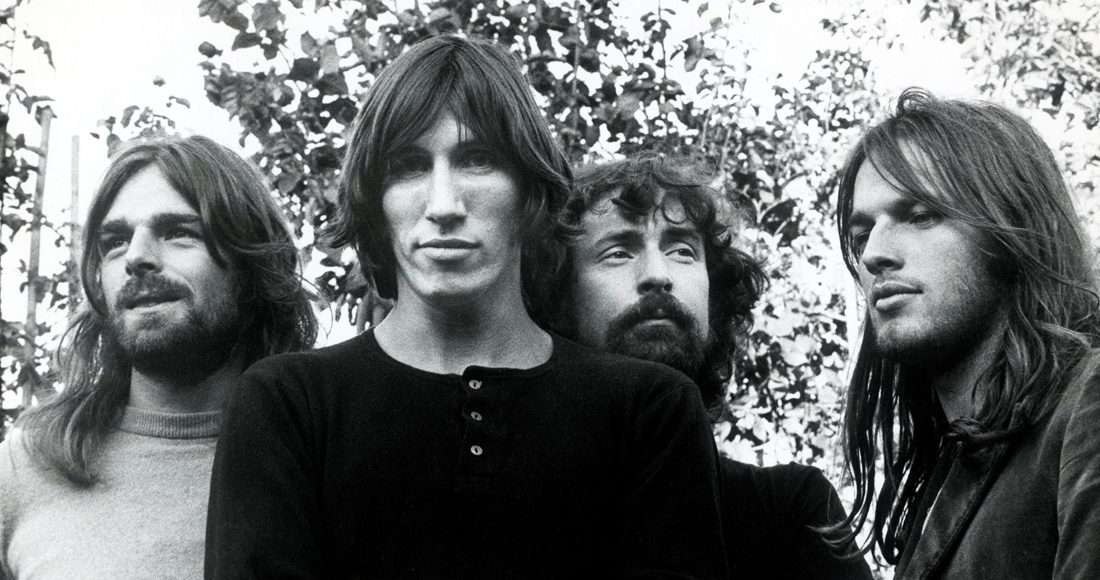 Pink Floyd are widely considered to be one of the most innovative rock bands in British music history. Regarded as the first psychedelic rock group in Britain, Pink Floyd have achieved a total of six UK Number 1 albums and one UK Number 1 single - 1979's Another Brick In The Wall. The group's 1973 album The Dark Side Of The Moon is considered one of the greatest rock albums ever made. The group disbanded in 2014, before reuniting in 2022 with founding members Dave Gilmour and Nick Mason joined by Guy Pratt and Nitin Sawhney.