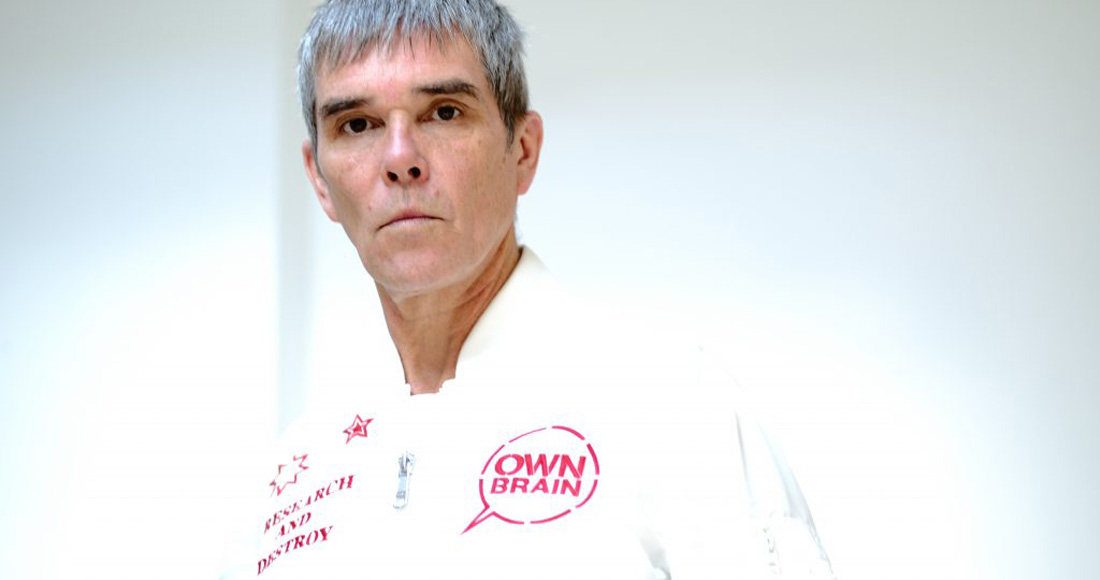 Ian Brown was born February 20, 1963 in Warrington and is an English singer, songwriter and multi-instrumentalist. Ian Brown rose to fame as lead vocalist in Manchester indie outfit Stone Roses, which he’s been in on-and-off since they first formed in 1984. Ian Brown began his solo career after Stone Roses first split in 1996, releasing the song My Star and album Unfinished Monkey Business in 1998. Ian Brown had enjoyed a string of top ten entries into the Official Albums Chart, and was nominated for Best British Male at the BRIT Awards on five occasions from 1999 until 2009. Ian Brown went off to reform Stone Roses for a few years, and resumed his solo career in 2019.