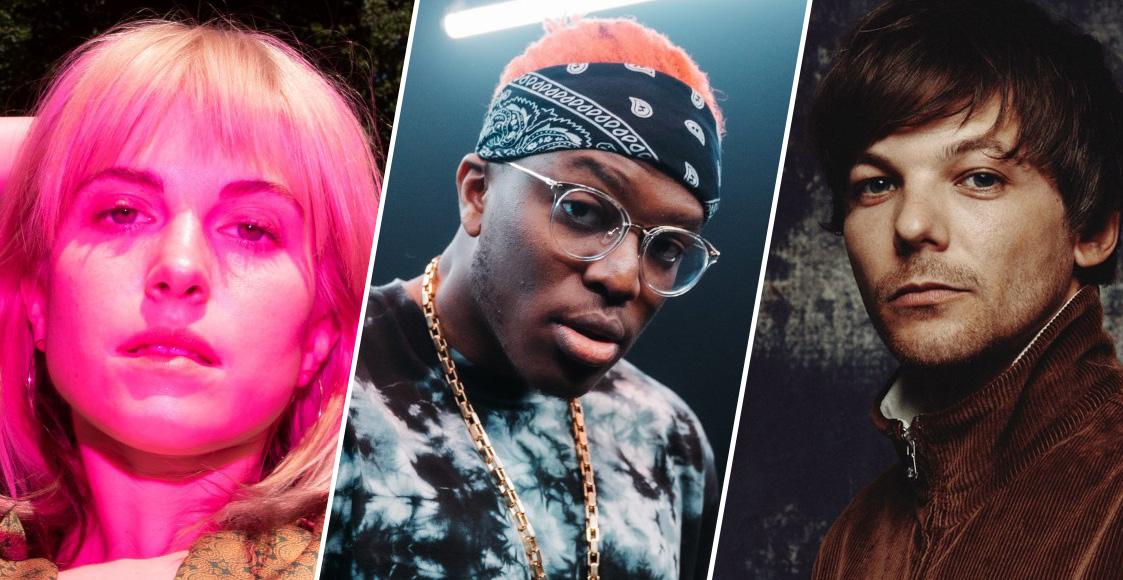 KSI’s album Dissimulation leads the way as the UK's biggest debut studio album released in 2020 so far, OfficialCharts.com can confirm.

The Watford rapper’s first solo album, a record he said broke "the boundaries of what a YouTuber can do," heads up the Top 10 debut albums of the first six months of the year.

Dissimulation has notched up 52,000 chart sales since its release six weeks ago. That figure includes a massive 114.8 million audio track streams.

“I mean, if I’m being honest, I never thought I would ever get anything like this,” KSI told OfficialCharts.com. “Shoutout to everyone supporting me. Even if you guys didn’t manage to make me bald, we created history nevertheless.

"Repeatedly breaking the boundaries of what a YouTuber can do and proving through hard work and dedication, anything is possible. 6 weeks in the Albums Chart Top 20 is unreal and I’m excited for the future.”

MORE: Revisit all of KSI's singles to date and where they charted

Dissimulation peaked at Number 2 on the Official Albums Chart in May, narrowly losing out on a highly publicised chart battle with The 1975. In addition to being the joint-highest charting debut album released this year, it’s also the most downloaded and streamed debut of 2020 to date.

Watch our interview with KSI about the album below:

Ranking in second is US singer-songwriter Lauv, whose debut studio album How I’m Feeling peaked at Number 9 on the Official Albums Chart in March. Read our chat with Lauv about making How I'm Feeling.

The third biggest debut album of 2020 so far is Louis Tomlinson’s Walls. The One Direction member’s solo debut – which landed at Number 4 in January – is the UK's bestselling debut of the year to date, with 15,000 copies sold on physical formats. Check out our recent interview with Louis.

Like KSI, Cambridge band Sports Team also peaked at Number 2 with their first album Deep Down Happy. The alt-rock group have the biggest debut on vinyl of 2020 so far and rank fourth in the overall Top 10.

US rappers Don Toliver and Joyner Lucas both reached Number 16 on the Official Albums Chart with their respective debut studio albums Heaven or Hell and ADHD and are fifth and sixth respectively on the year’s biggest debut albums list.