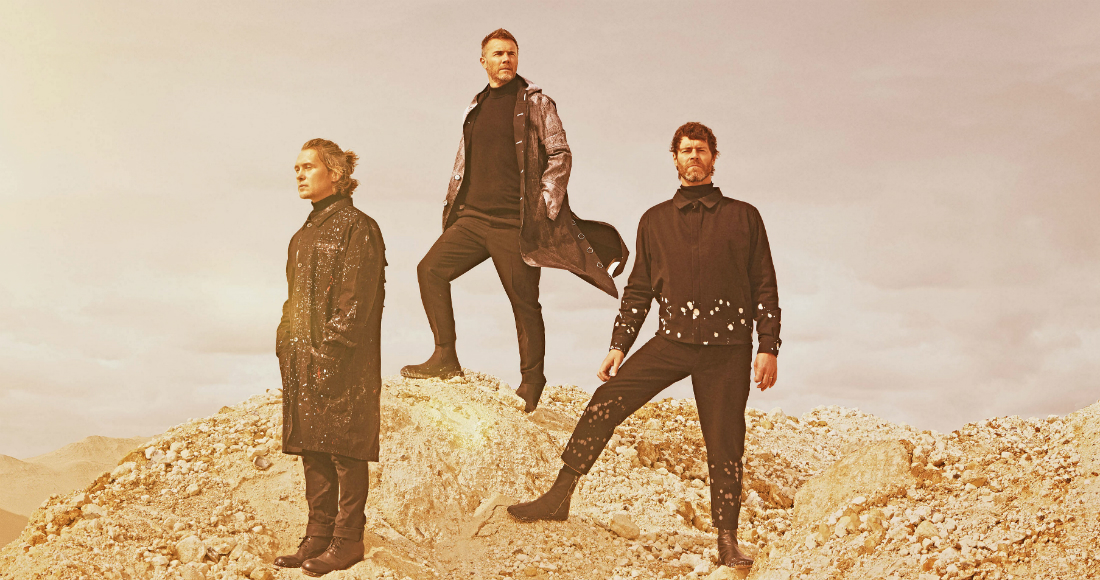 The singer is warming up the crowds with his signature vocals on the 28-date UK and Ireland tour.

He rose to prominence with a string of hit singles in the late 80s and early 90s including 1987 Number 1 single Never Gonna Give You Up, which later became a viral sensation in the late noughties.

Take That, whose most recent album Odyssey debuted at Number 1 on the Official Albums Chart, have already graced the stage in Sheffield, Glasgow and Manchester.

Other cities they're performing in include Dublin, Birmingham and Middlesborough, plus eight nights at London's O2 Arena.