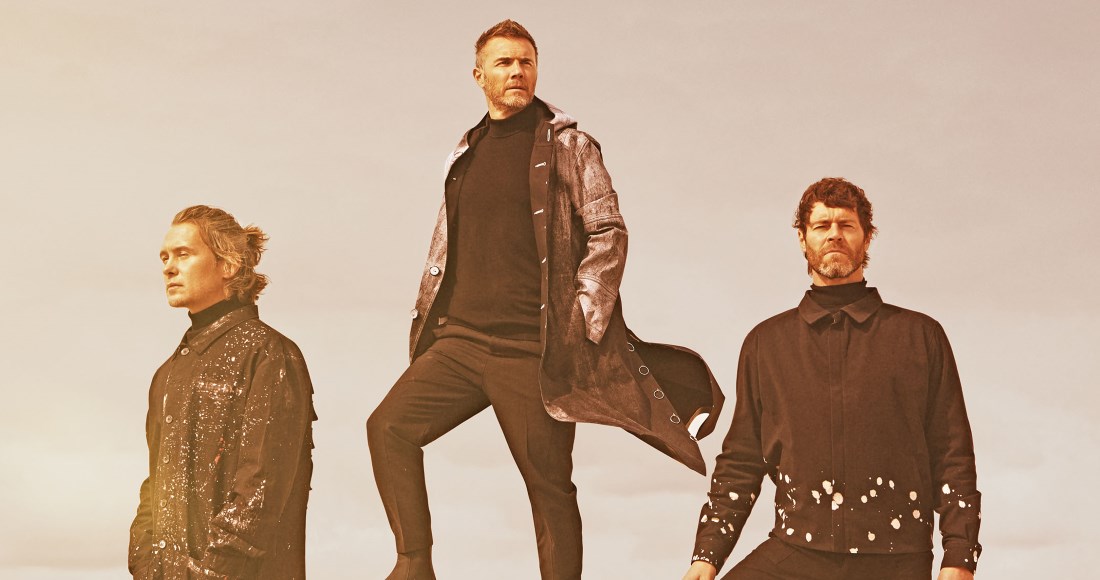 30 years of Take That means there is much to explore in their catalogue, including 12 Number 1 singles across eight studio albums.

To mark their big dirty thirty year, the man band have re-worked their biggest hits with new arrangements for a new album called Odyssey. But since streaming from the likes of Spotify, Deezer and Apple Music took over in 2014, which Take That hits stand up best?

Their most recent chart-topper These Days finishes top of the pile with 24.7 million plays - not entirely surprising given it was released the same year streaming was included in the Official Chart, in 2014.

Close behind is Rule The World (19.2m plays), a track that quickly became one of their signature ballads after its release in 2007, while 1995's Back For Good places third with 16.6m streams. The song is synonymous with Take That, and ranks as their best-selling song with over one million paid-for sales. 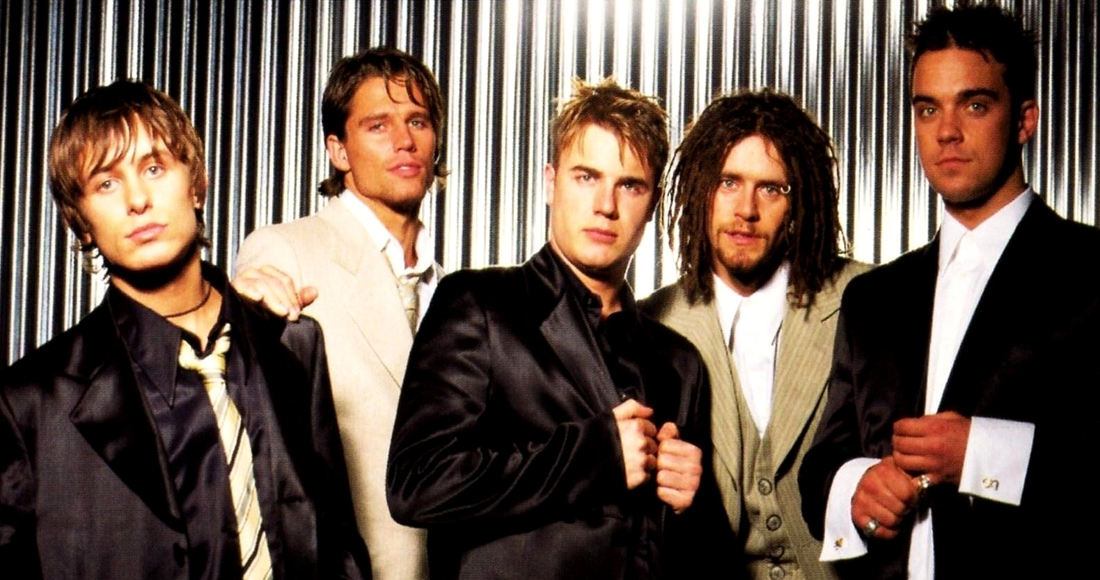 Take That in their complete lineup in 1995.

A rare featured slot for Take That came about in 2016 when the group teamed up with drum and bass duo Sigma. Cry reached Number 21 on the Official Singles Chart and is Take That's sixth most-streamed song with 11.6 million plays.

Take That's biggest streaming success to miss the Official Chart is New Day, the second single from their 2017 album Wonderland. Elsewhere, Let In The Sun places at 18, spurred on by a performance at the 2015 BRIT Awards. Kidz, another song the group sang at the BRITs (this time in 2011) is just behind at 19.

Look back at all of Take That's single and album artwork: 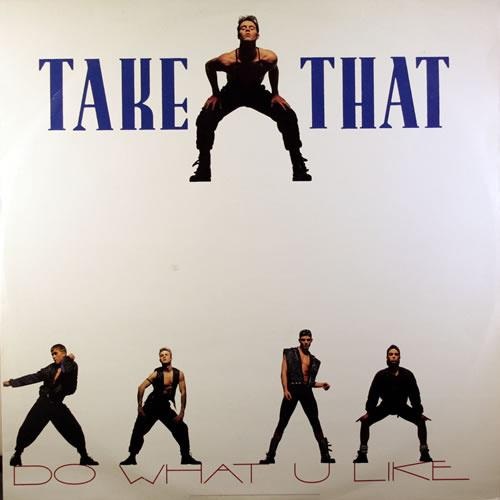