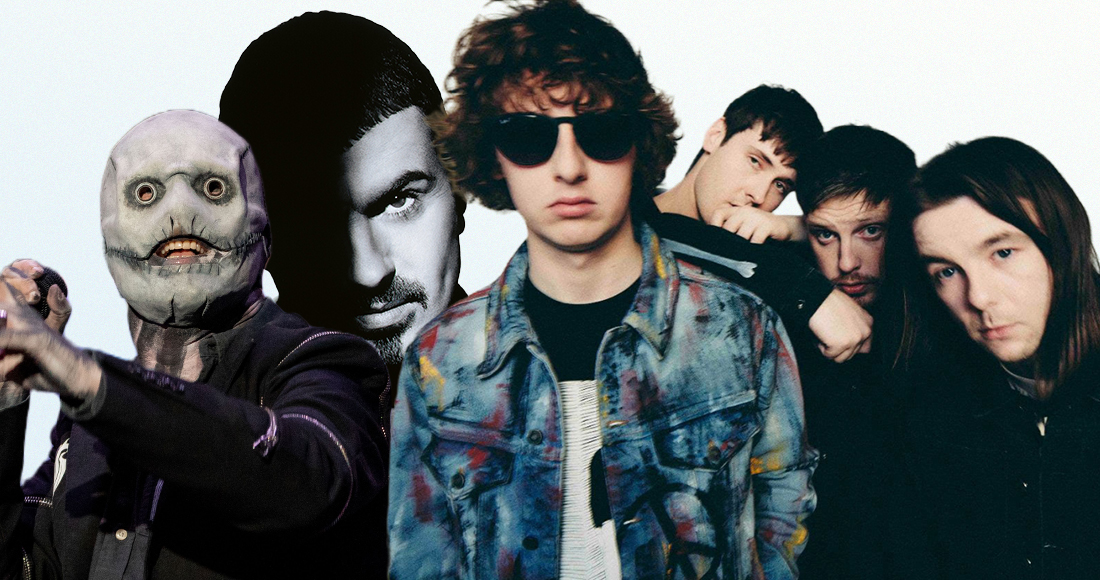 In a race down to the wire, heavy metal outfit Slipknot today claim their third UK Number 1 album with The End So Far.

The nine-piece Iowan rock export fought off tough competition from George Michael to reach the summit, ending the week a nail-biting 340 chart units ahead. The End So Far follows 2001 release Iowa and 2019 LP We Are Not Your Kind to become the group’s third chart-topper to date. The record proves the most downloaded album of the past seven days, too. See Slipknot’s complete Official Charts history in full here. 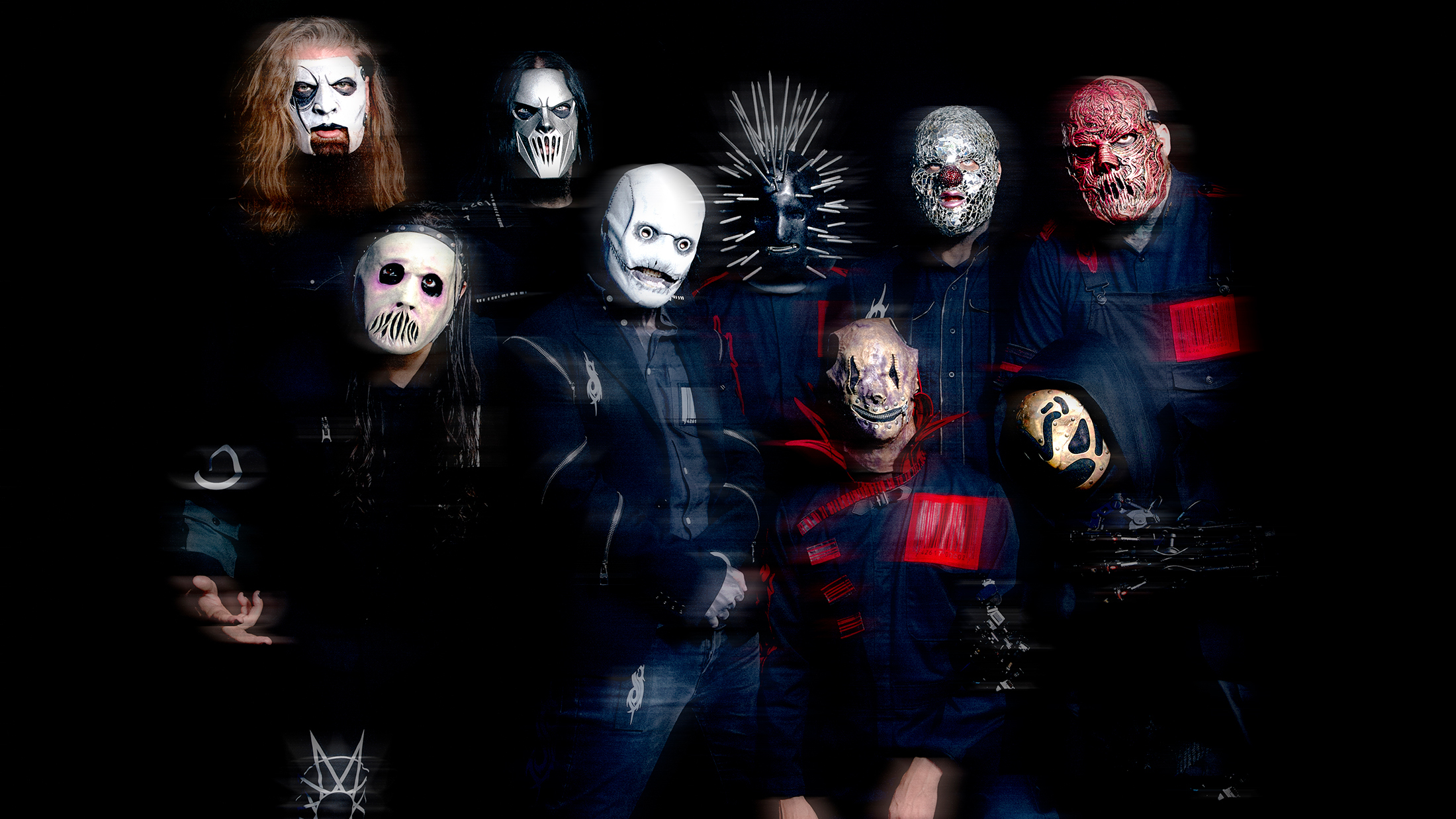 A reissue of George Michael’s classic 1996 album Older, including brand-new format availability and Dolby Atmos spatial audio mixes, sees it return to the Top 10 at Number 2 this week. Older peaked at Number 1 upon its original release 26 years ago; being one of the iconic singer’s nine UK chart-toppers to date. The album tops the Official Vinyl Albums Chart, with Older the most purchased record on wax this week. Read more about Older’s iconic chart legacy here. 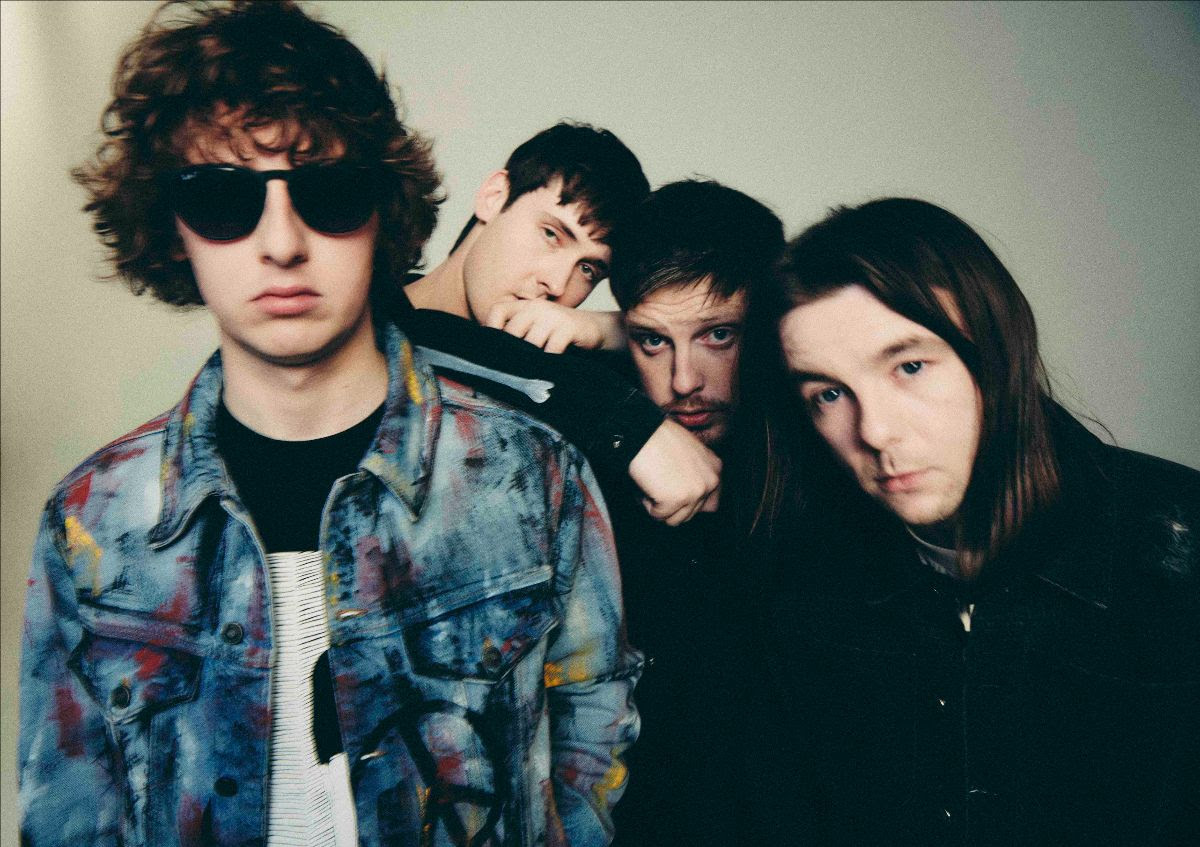 Elsewhere, Craig David makes a welcome return with his eighth studio record 22 (7). The album becomes Craig’s sixth Top 10 LP to date, with the Southampton-born singer also boasting two UK Number 1s; 2000 debut Born To Do It and 2016 release Following My Intuition. 22 is also the most-purchased LP in independent record shops this week.

US alt-rockers Yeah Yeah Yeahs score their fourth UK Top 10 album this week with fifth record Cool It Down (10). The trio, made up of Karen O, Nick Zinner and Brian Chase, previously achieved similar success with 2006’s Show Your Bones (7), 2009 album It’s Blitz (9) and 2013 release Mosquito (9).

And finally, a 30th anniversary reissue of alt-rock duo Shakespears Sister’s classic album Hormonally Yours sees it return to the Top 40 this week (37). The record originally peaked at Number 2 upon its release in 1992.