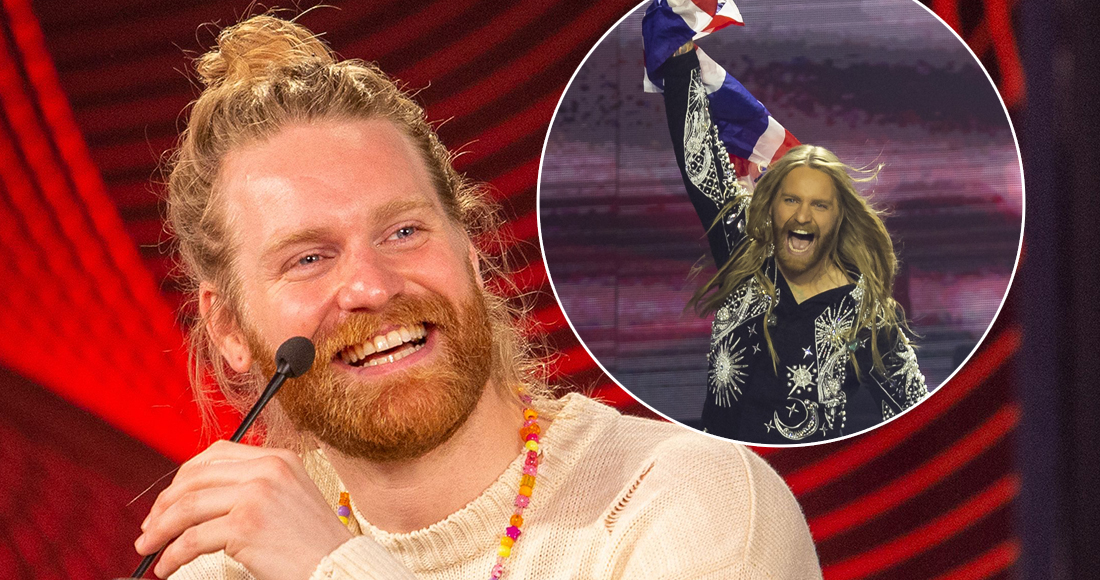 UK Eurovision hero Sam Ryder has closed the gap on Harry Styles overnight in the race to become this week's Official UK Number 1 single, the Official Charts Company can confirm.

Sam scored 466 points at this year's competition in Turin, proving the UK's most successful entry since Imaani's Where Are You in 1998, and today closes the gap on Harry Styles in the increasingly-tight race for this week's Official Number 1 single.

A very special Official Charts Company update today shows Sam has rocketed overnight past Cat Burns and her hit Go, and now currently sits at Number 2. Just 1,880 chart sales separate SPACE MAN from Harry Styles' Number 1 As It Was. Will Sam be able to catch up? It's all to play for before the Official Chart is unveiled this Friday on BBC Radio 1, but unlike Eurovision, it's the British public alone who will decide this one.

Could Sam end Harry's six-week reign at the top and boast the first Eurovision song to hit Number 1 since Gina G's Ooh Aah...Just a Little Bit in 1996? If the UK continues to embrace SPACE MAN, there's no telling how far this song could go - in what is proving to be the most exciting chart race of the year so far. 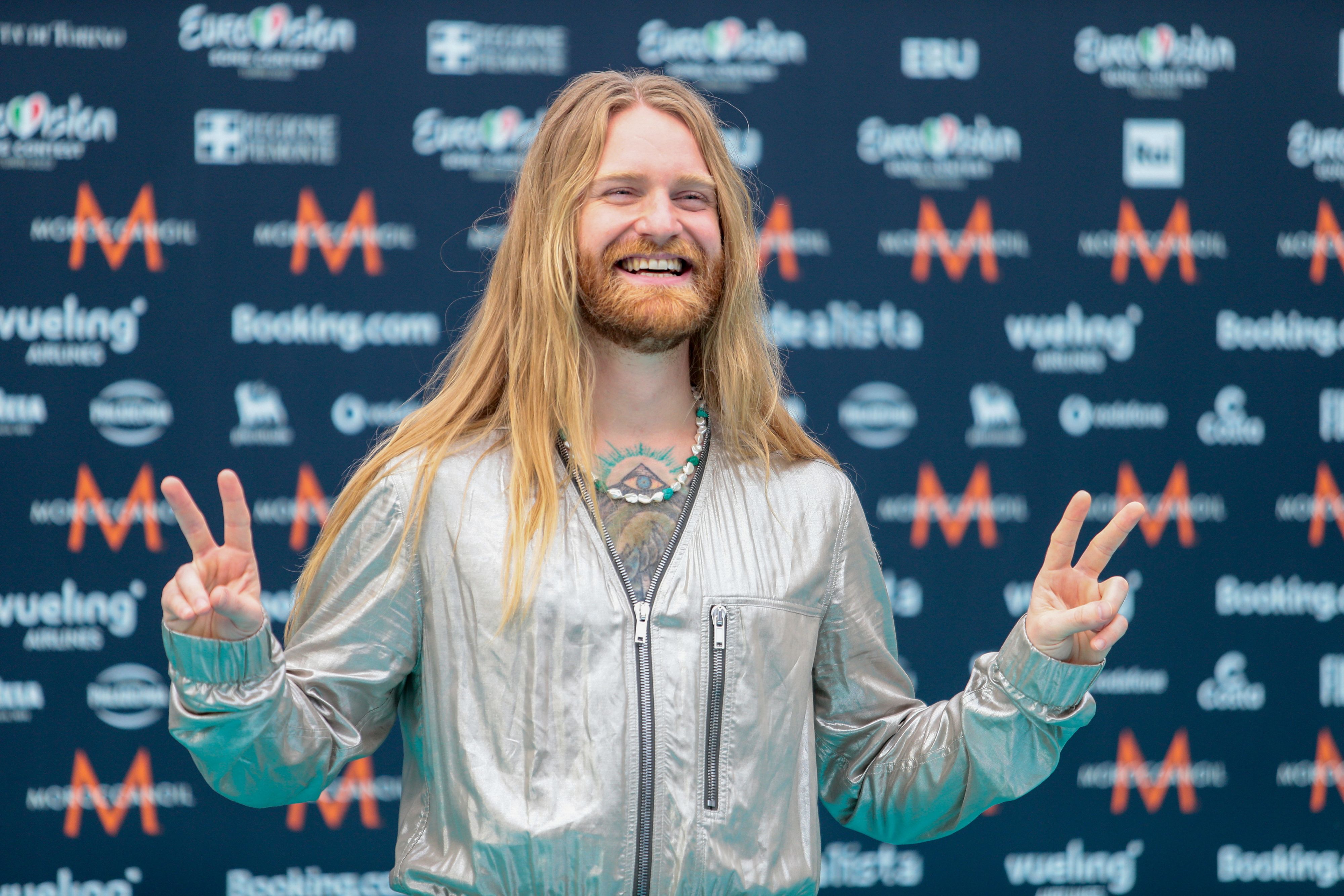 As the country gets behind Sam in his bid for Number 1, a Top 5 position looks very likely indeed. Should he manage it, SPACE MAN would prove the first UK Eurovision entry to reach the Top 5 since Scooch's Flying the Flag (For You) back in 2007.

Martin Talbot, CEO of the Official Charts Company, says: "The UK has gone Eurovision crazy this year, so it is fantastic to see Sam Ryder’s SPACE MAN making a genuine bid for Number 1 in the Official Chart this week.

"And, just as the nation was cheering him on last Saturday, they will no doubt be cheering him on through the rest of this week too. Let’s hope he can go one better than his second place in Turin and lead the field in the UK’s Official Singles Chart.”

WATCH Sam Ryder's performance of SPACE MAN at Eurovision 2022 below:

MORE: See where every UK Eurovision entry has charted

Where to find out Sam Ryder's UK Official Chart position with SPACE MAN:

Be sure to keep checking OfficialCharts.com and follow @OfficialCharts on social media throughout the week to follow Sam's story as it unfolds.

The cut-off for your sales and streams to count is 23.59pm Thursday 19 May, so whoever you're backing, get behind your favourite before then.

Remind yourself of every UK Eurovision entry ever below: