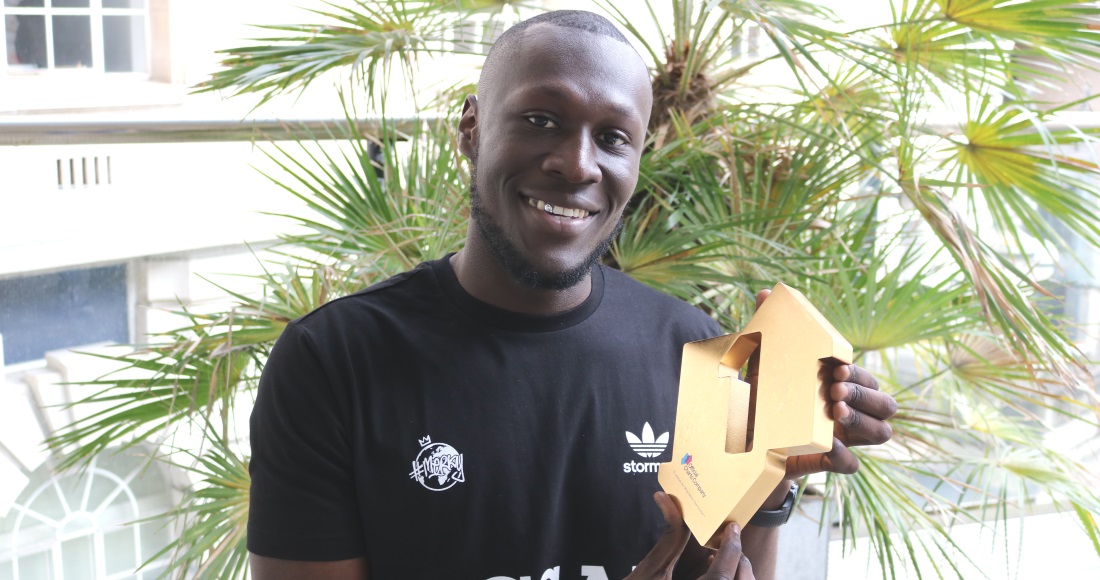 A new industry report casts a spotlight on grime music's huge surge in popularity in the last 12 months in the UK. In case you hadn't realised, grime is a pretty big deal, and the stats speak for themselves.

BPI (aka the British Phonographic Industry) have examined grime music's monumental impact on the music industry, and its crossover into the mainstream.

Despite figures suggesting physical purchases and digital downloads are declining, grime bucks this trend. From May 2016 to May 2017, sales of physical grime albums grew by a whopping 109%, thanks to the notable popularity of records by Skepta, Stormzy and J Hus among others. Digital downloads also rose by 51%.

MORE: The BPI reveal that the trade income of UK record labels is the highest it's been in five years

Streaming levels are at an all-time high, with over 1 billion recorded each week in the UK, so it should come as no surprise that grime streams are up year-on-year by 138%.

So which albums made the biggest impact? Stormzy's Gang Signs & Prayer was arguably the first pure Grime album to hit Number 1 on the Official Albums Chart, while LPs from Skepta, Giggs, Kano and Wretch 32 also hit the Top 10 in the last year.

Chart impact is one reason the movement is reaching more people than ever, but that's not all. High profile collaborations, like Stormzy's cameos on songs with Ed Sheeran, Little Mix and Linkin Park, reflect grime's crossover appeal, while Skepta's BRIT Award noms, Mercury Prize win and Ivor Novello trophies also highlight that critics are on board.

"Grime is a uniquely British phenomenon which has exerted a powerful underground influence for more than a decade but is now also making a real impact in the charts and on the mainstream of British music," explained Geoff Taylor, Chief Executive BPI & BRIT Awards. "It’s not only helping to shape domestic consumption and trends, it is becoming a flag-bearer for Britain’s global reputation as a hub of musical innovation.”

MORE: Who did the BPI declare as 2016's most popular recording artist?