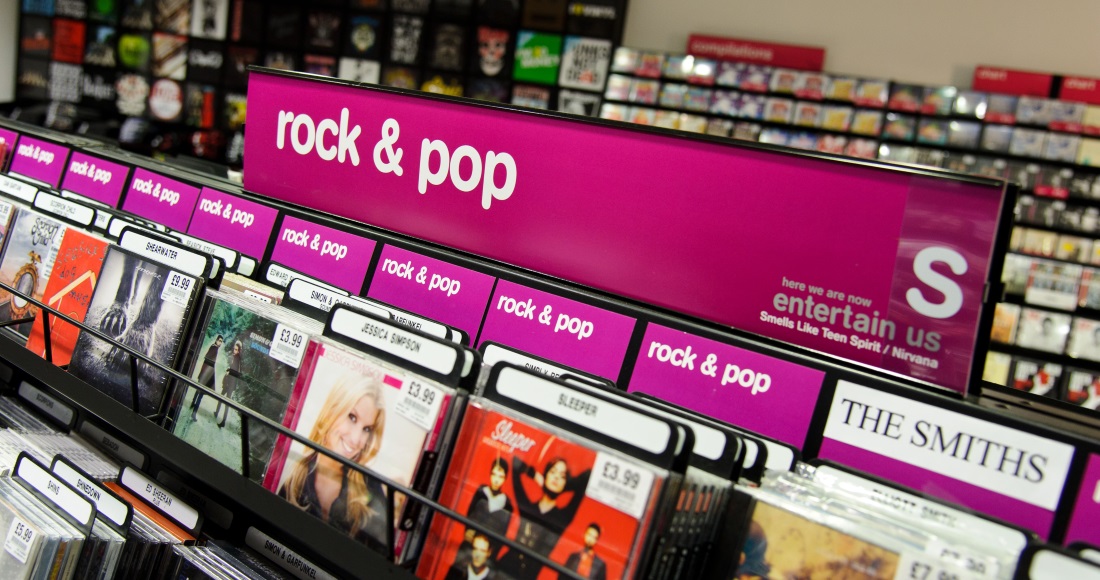 The UK music industry is in its healthiest state for five years, according to a brand new industry report.

The British Phonographic Industry (BPI) have revealed that record labels' trade income - which is made up of sales of music across physical and download formats, streaming revenues, performance rights, and ‘sync’ music licensed for use in film & TV, games and advertising - had risen by 5.1% in 2016 compared to the year prior. Trade income of £926 million is the highest total for five years.

Revenues labels receive from streaming platforms such as Apple Music, Deezer, Napster, Spotify and TIDAL increased by a huge 61%, resulting in an overall 30% of trade income coming from streaming. That compares to 32% from physical products. Looking at the gains that streaming is having, it can be assumed that labels will make more money from streaming that any other division of the industry in 2017.

MORE: Britons now spend more on "pay monthly" entertainment services such as Spotify than on physical or download purchases

While streaming royalties are mainly to thank for the £44.6 million boost in fortunes for UK music, the vinyl market is also on the up, and counts for 5% of UK music's trade income. The likes of David Bowie's Blackstar and Radiohead's A Moon Shaped Pool were huge 2016 releases on plastic, while events like Record Store Day are heavily promoting the importance of the genre.

In one week late last year, more money was spent on vinyl LPs than physical music products by some £300,000, while the format passed 3 million units sold for the first time in 25 years.

The BPI's report notes that future challenges will include ensuring that UK artists are given fair opportunities to integrate with EU countries following Brexit. Geoff Taylor, Chief Executive at BPI & The BRIT Awards explains: "Britain’s world-leading music sector has the potential for sustained growth in the years ahead, but this exciting future can only be realised if government makes creative businesses a priority post-Brexit.

“What does this mean? It means making sure that UK artists can tour freely in EU markets and that UK businesses can access the best talent. It means taking firm action against illegal websites that deny artists a living, and it means making clear in UK law that huge online platforms must pay fair royalties for the music they use." 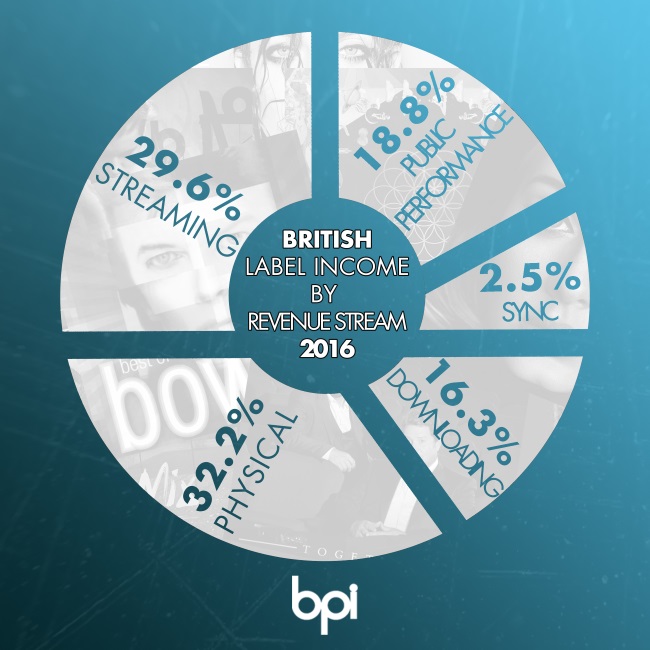