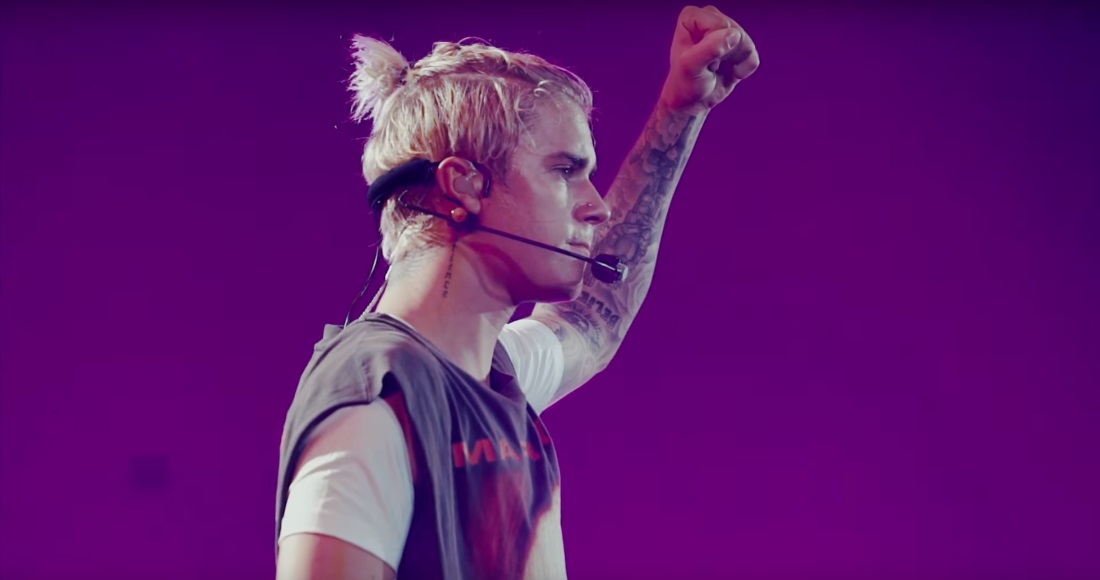 One billion audio streams now take place in the UK each week, it has been revealed.

The milestone figure was achieved within one week last month (December) following three years of massive growth for the format, which in 2016 grew 68% on 2015 - and 500% if you go back to 2013, according to the British Phonographic Industry (BPI)'s annual recorded music report.

To put that one billion figure into content, weekly streams in the UK totalled less than 200 million at the start of 2014. As a result of this dramatic increase, audio streaming now accounts for well over a third (36.4 per cent) of all UK music consumption.

A total of 45 billion audio streams through services including Spotify, Apple Music, Deezer and Tidal took place in 2016. That works out at well over 1,500 audio streams for each of the UK’s 27 million households.

Drake's One Dance was the most streamed song in the UK in 2016, notching up 146 million plays since its release in April. Check out the full Top 10 list here. The UK's Top 10 most streamed acts of 2016 appear below:

Geoff Taylor, Chief Executive BPI & BRIT Awards said: "Growth in UK music consumption in 2016 was fuelled by the explosive rise in audio streaming, which has increased 500 per cent since 2013.

"We believe this performance is indicative of the promise of a new era for music, where recorded music’s investments in a digital future fuel compelling benefits for fans, artists and the entire music ecosystem."

Look back through every Official UK Number 1 single of 2016 below...