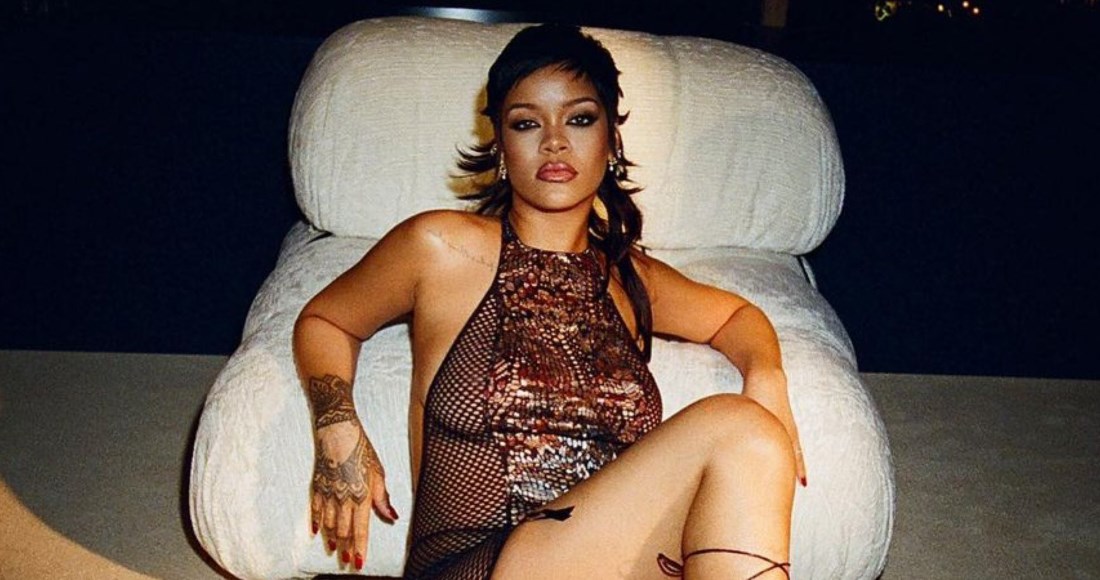 Rihanna has teased that her long-awaited new album is "going to be completely different" to any of her previous work.

Speaking with Associated Press at her latest Savage X Fenty lingerie show, the Barbadian singer says her ninth studio album is like nothing we have heard from her before.

MORE: Acts with the most Top 10 hits on the UK's Official Singles Chart

Rihanna's next album has been a long time in the making, and will be her first LP since 2016's Anti which peaked at Number 7 on the Official Albums Chart and spawned the Number 2 hit single Work ft. Drake.

Rihanna says her next album is "going to be completely different." Promoting her latest Savage X Fenty Show, the pop star says she's been "having fun" recording new music. pic.twitter.com/tOkty4ONAf

Back in July 2018, a producer close to the project said Rihanna had been working with over 500 songs for the record, which Rihanna said was "reggae-infused" back in October 2019. Then in March 2020, the fashion designer and singer-songwriter said she was "aggressively working" on new material, of which she said there was no fixed genre across the collection.

Last summer, Rihanna stated in an interview that fans are "not going to be disappointed when it happens", and most recently in December 2020, Rihanna said she 'wanted to take [her] music to the next level'.