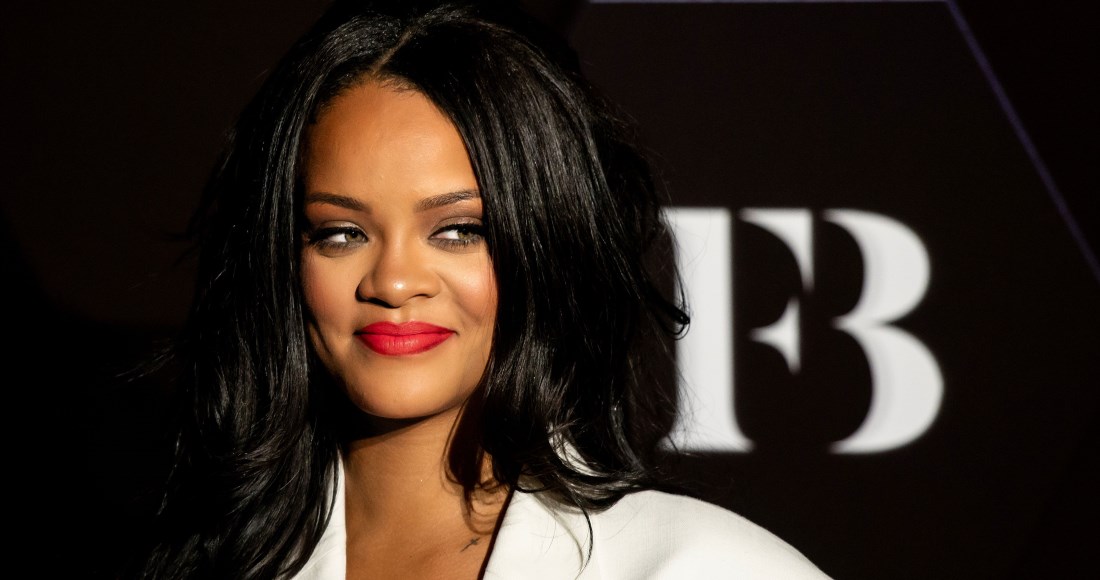 Rihanna has opened up about her upcoming ninth studio album in a new interview.

In the latest edition of Vogue, the cover star shared details of how reggae influences her impending new music.

"I like to look at it as a reggae-inspired or reggae-infused album,” the Barbadian explained, without confirming a release date. "It’s not gonna be typical of what you know as reggae. But you’re going to feel the elements in all of the tracks."

Asked why it feels right to put out a reggae body of work, RiRi elaborated: "Reggae always feels right to me. It’s in my blood. It doesn’t matter how far or long removed I am from that culture, or my environment that I grew up in; it never leaves. It’s always the same high. Even though I’ve explored other genres of music, it was time to go back to something that I haven’t really homed in on completely for a body of work.”

Rihanna then went on to confirm that she'll never give up on releasing music, despite a successful career as the founder of her Fenty Beauty fashion and make-up collections. She said: "Oh, nooo. Me the designer, me the woman who creates makeup and lingerie—it all started with music. To cut that off is to cut my communication off. All of these other things flourish on top of that foundation."

It turns out that Rihanna "absolutely" turned down the Super Bowl half-time show performance when approached: "I couldn’t dare do that. For what? Who gains from that? Not my people. I just couldn’t be a sellout. I couldn’t be an enabler."

Thanks to her fans - the Navy - Rihanna has previously said she may call her upcoming album R9, the working title her fanbase have given it. Last summer, it was revealed Rihanna was working with 500 songs for the album.