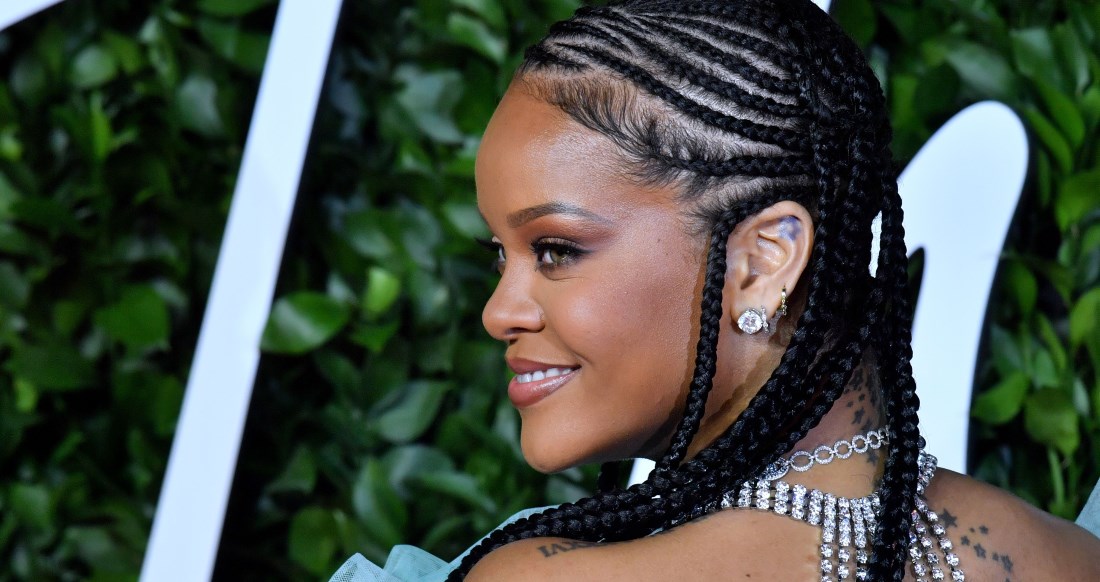 Rihanna has opened up about her long-awaited ninth studio album, revealing she is currently hard at work to finish the collection.

Speaking with British Vogue, the superstar affirmed that her first album in over four years - for which over 500 tracks said to have been pitched - will include reggae influences, but won't reflect just one genre.

"I don’t want my albums to feel like themes,” she explained. “There are no rules. There’s no format. There’s just good music, and if I feel it, I’m putting it out."

That response prompted the interviewer to ask if Rihanna was still going down the reggae route, as confirmed by her in a previous edition of Vogue.

"Oh no, that is happening," Rihanna reiterated, concluding however that her record will not just be limited to that genre. She continued: "I feel like I have no boundaries. I’ve done everything – I’ve done all the hits, I’ve tried every genre – now I’m just, I’m wide open. I can make anything that I want.

"I can’t say when I’m going to drop ... but I am very aggressively working on music."

Thanks to her fans - the Navy - Rihanna has previously said she may call her upcoming album R9, the working title her fanbase have given it.

Rihanna has made a musical return of sorts this week, assisting Canadian rapper Partynextdoor on his new track Believe It, which is on course to be Rihanna's 49th UK Top 40 single this Friday (April 3). View Rihanna's full UK chart history, which includes nine Number 1 singles.